We estimate there are fewer than 350 North Atlantic right whales remaining. With so few of these whales left, researchers closely monitor the southeastern United States for new offspring during the annual right whale calving season.​

Every single female North Atlantic right whale and calf are vital to this species’ recovery. So far, researchers have identified two live calves this calving season. Check back here or follow NOAA Fisheries on Twitter for updates.

North Atlantic right whales are dying faster than they can reproduce, largely due to human causes. Since 2017, the whales have been experiencing an Unusual Mortality Event, which has resulted in more than 20 percent of the population being sick, injured, or killed. The primary causes of the Unusual Mortality Event are entanglements in fishing gear and collisions with boats and ships. Researchers estimate there are fewer than 70 reproductively active females remaining. The remaining females are producing fewer calves each year, which impacts the ability of the species to recover.

Meet the Mothers and Calves of the 2023 Season

Every identified North Atlantic right whale has an assigned four-digit number in the Right Whale Catalog. Researchers assign names to whales that have a unique physical feature or a strong story in connection to a community or habitat where they were seen.

North Atlantic right whales are dying faster than they can reproduce. That’s why every whale counts. With the current number of females and the necessary resting time between births, 20 newborns in a calving season would be considered a relatively productive year. However, given the estimated rate of human-caused mortality and serious injury, we need approximately 50 or more calves per year for many years to stop the decline and allow for recovery. The only solution is to significantly reduce human-caused mortality and injuries, as well as stressors on reproduction. 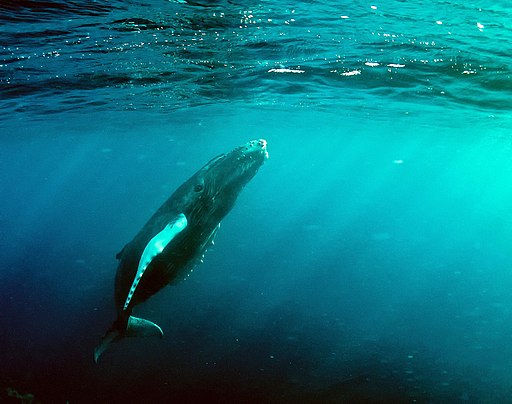