The Need for Speed

These feats of speed are part of a rapidly evolving era of record-breaking sailing pursuits.  Like what Jeff Bezos, Elon Musk, and Richard Branson have brought to the modern-day space race, recent players and innovators in maritime design have also set a course to revolutionize and rethink the limits of sail-powered design.

Speed records in sailing are a relatively new concept. While the first land speed record in a car was set in 1898 (at a whopping 39.24 mph), it wasn’t until 1972 that the first official sailing speed record was established.

There are a couple of reasons for this. For starters, maritime records have historically focused on commercially relevant objectives, like crossing oceans or measuring the time between two points. Point-to-point speed of sailing vessels in the 19th century was a BIG deal—transatlantic packet ships, clippers from New York to San Francisco, and tea clippers to India and China—set important records that drove significant business to the vessel owners. As such, early records were measured in terms of days or weeks, not peak velocity.

Secondly, it’s hard to get accurate measurements while on water, and the technology needed a little time to catch up. 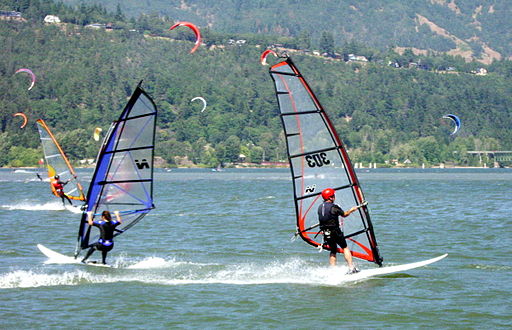