Cortez, FL, located in Manatee County is a small census-designated place that is best known for its commercial fishing. While the community may be named for Spanish conquistador Hernán Cortés, it was originally founded in the 1880s by settlers from North Carolina.

A marina is at the W end and just S of the bridge. Berths with electricity, gasoline, diesel fuel, pump-out station, dry storage, water, ice, and marine supplies are available. Hull, engine, and electronic repairs can be made; lift to 77 tons. In 2010, the reported approach and alongside depth was 6 feet.
Cortez Coast Guard Station is near the E end of the bridge. There are several fish wharves at the E end of the bridge at which party fishing boats moor.
Numerous small-craft facilities are at Cortez.
Navigation:
Click the “Map View” button above to see a chart of this location.
At Mile 87.2, State Route 684 highway bridge crosses the waterway from Bradenton Beach, near the S end of Anna Maria Island, to Cortez on the mainland. The bridge has a bascule span with a clearance of 22 feet at the center.

COASTAL NEWS FOR JUNE Updates from US Harbors Best Harbors Announcement - Thanks so much to all of the winning harbors who were able to join our live announcement online! Congratulations to our winners, and thanks to the over 2,500 who participated by voting for their favorite harbor! Don't forget… END_OF_DOCUMENT_TOKEN_TO_BE_REPLACED 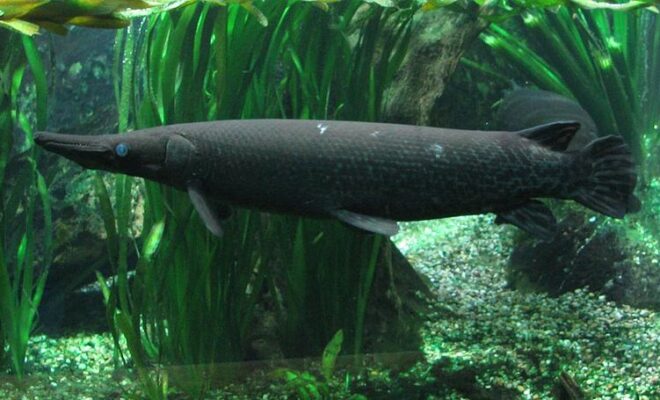 By Captain Experiences Angler Surprise: Rare Black Alligator Gar Caught in Texas During another successful day of fly fishing for redfish, Captain Justin and angler Terrel Maguire happened upon an actual fish of a lifetime. Justin will tell you that seeing gator gar in the Texas coastal marsh is “very… END_OF_DOCUMENT_TOKEN_TO_BE_REPLACED 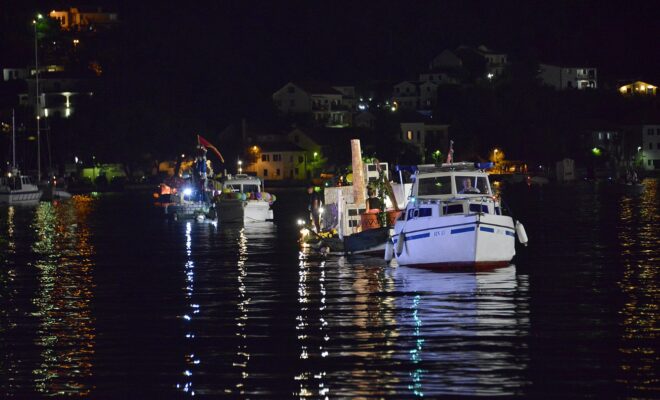 By Discover Boating. There are many reasons why you may find yourself out on the water after dark. You may be night fishing, taking a moonlit romantic cruise or getting back after a dinner that ran long. Night boating is different from day excursions and adds particular challenges. The good… END_OF_DOCUMENT_TOKEN_TO_BE_REPLACED 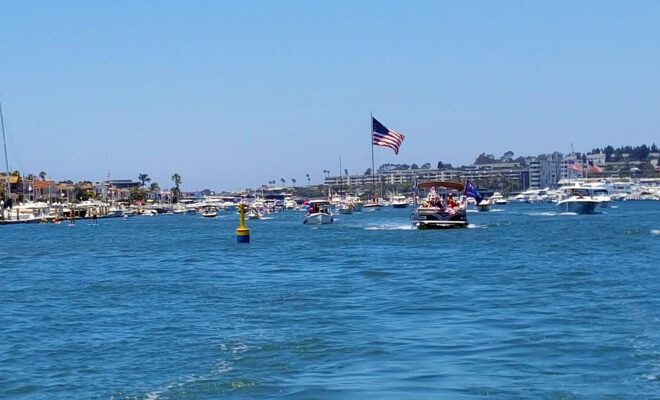 By the Water Sports Foundation Millions of boaters are expected to head out on the water this Fourth of July weekend, including more than 830,000 first-time boat buyers who purchased during the COVID-19 pandemic. The increase in crowds coupled with the number of inexperienced new boaters has caught the attention… END_OF_DOCUMENT_TOKEN_TO_BE_REPLACED