Events & Things to Do in Mentor, OH

The primary objective of the live broadcast of the 36th America’s Cup is to make this the most viewed and accessible America’s Cup competition. Racing in the spectacular AC75s in Auckland, New Zealand will begin on 17-20 December 2020 with the PRADA America's Cup World Series Auckland and the PRADA… END_OF_DOCUMENT_TOKEN_TO_BE_REPLACED 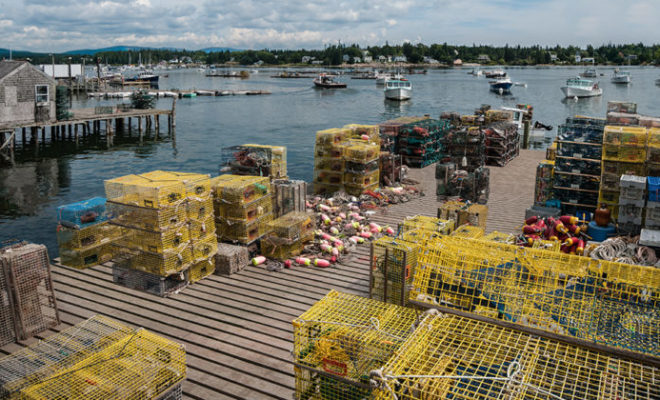 The industry is preparing for a second busy summer season in the shade of the pandemic, changing strategies for coping with highly infectious strains, vaccines, and a covid-dominated marketplace. What does this mean for fishermen, operators and processors? Will these factors change the way we fish and how we deliver… END_OF_DOCUMENT_TOKEN_TO_BE_REPLACED

The ICAST in Orlando is the largest trade fair of sport fishing in the world. At the fair numerous well-known exhibitors from the industry will present their latest products and innovations. Exhibitors are the key vendors and importers of fishing equipment on the national and international fisheries market. At ICAST,… END_OF_DOCUMENT_TOKEN_TO_BE_REPLACED