The New York Harbor for years has been polluted and depleted of marine life. But one nonprofit is working to clean the murky water and revive its long-lost ecosystem — one oyster at a time.

The Billion Oyster Project has worked since 2014 to rebuild oyster reefs in the waters surrounding New York City. The creatures are natural purifiers: A single adult oyster can cleanse about 50 gallons of water per day. And their reefs can provide a habitat for other marine life and help protect New York’s shores against storm surge during rough weather.

The group has so far restored about 30 million oysters to local waters. But that’s still a tiny fraction of what used to thrive in the area.

“Without the oyster reefs, the whole shoreline is fundamentally changed,” the group’s executive director, Pete Malinowski, told CNN Business’ Rachel Crane. “We think oyster reefs can be part of an integrated approach to resiliency and proactive planning for climate change.”

Malinowski said his team is seeing promising signs. Last year, there was a “dramatic” increase in the number of wild oysters that latched on to Billion Oyster Projects’ reefs.

“For restoration to be successful, you need the recruitment of wild oysters from the system,” Malinowski said. It could help the population grow exponentially.

Like the group’s name implies, it hopes to one day return one billion oysters to New York’s waterways.

Billion Oyster Project partners with more than 70 restaurants in New York City. The businesses save up their oyster shells rather than tossing them, and a collection partner for the Billion Oyster Project rounds them up and carts them off to Governors Island, a small island due east of the Statue of Liberty.

The shells are then left outside for at least a year. This allows the elements to naturally cleanse them of organic matter before they are sent to the the New York Harbor School, a maritime-focused public high school on Governors Island, which is heavily involved in the project. 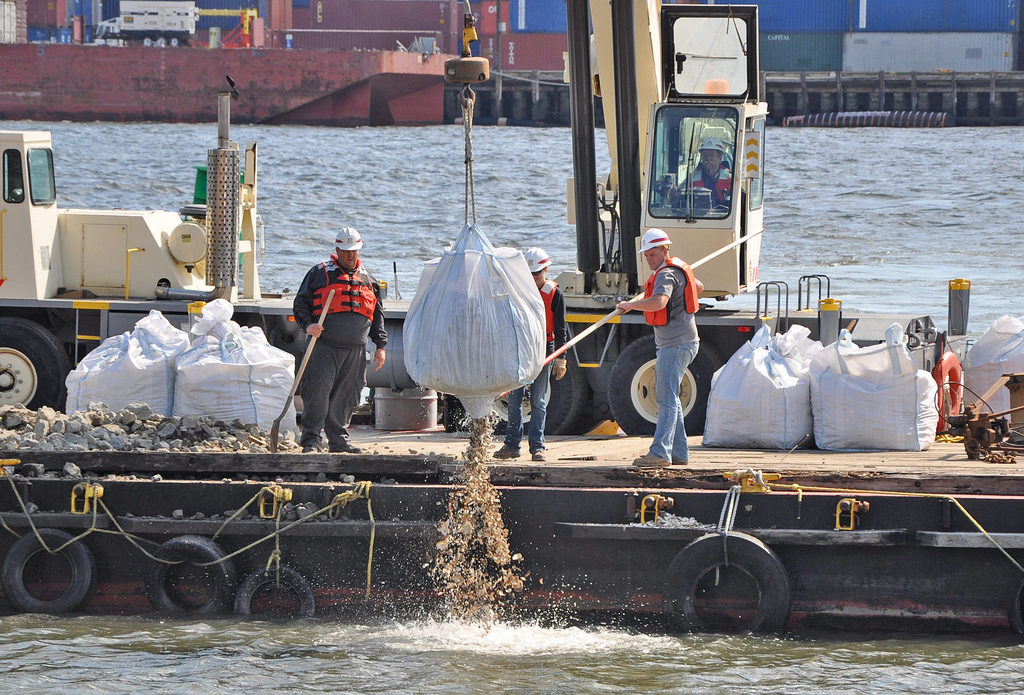 Photos of Cleaning New York Harbor with One Billion Oysters 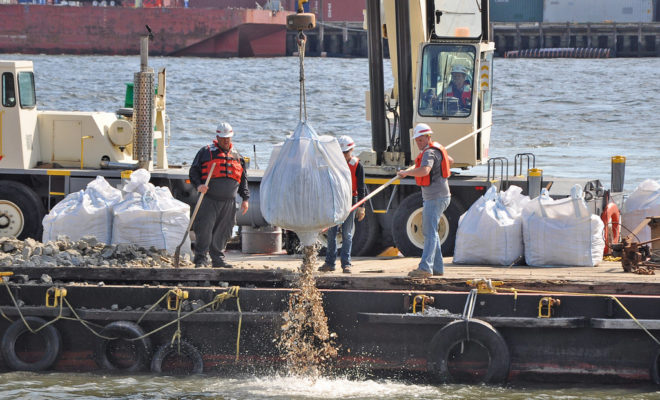 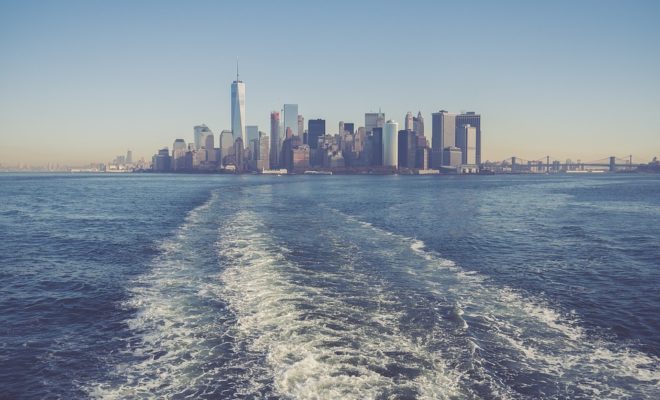