March King Tides to be Fueled by Pull of the Supermoon

The final supermoon of 2019 will contribute to king tides and the potential for minor coastal flooding in areas prone to high water issues in the United States this week.

During the full moon, the Earth, sun and the moon are in close alignment. This pulls on the ocean a tad more than other times during the month.

Since the moon is a bit closer to the Earth during this full moon when compared to most other times of the year it is called a supermoon.

The supermoon pulls on the oceans a bit more than other full moons.

Because of the setup, king tides are likely in the U.S. and around the globe. King tides are a sampling of the highest spring tides of the year.

However, spring tides do not refer to the season of the year, but the high tides that occur rather around the time of the full or new moon.

There can be more than one round of king tides at different times of the year due to weather conditions, as well as astronomical conditions.

For example, when winds are blowing from the ocean toward the land, say due to a storm or trade winds, king tides can result.

While king tides may only add a few inches to typical high tides, they can be more extreme and add an extra foot or two to average high tide levels.

A storm will create an onshore, northeasterly wind along the Atlantic coast during part of this week.

Expect above-normal tides, which can lead to minor coastal flooding at times of high tide. The worst conditions are likely from Florida to the Carolinas through Wednesday and from Virginia to New Jersey from Wednesday into Thursday. 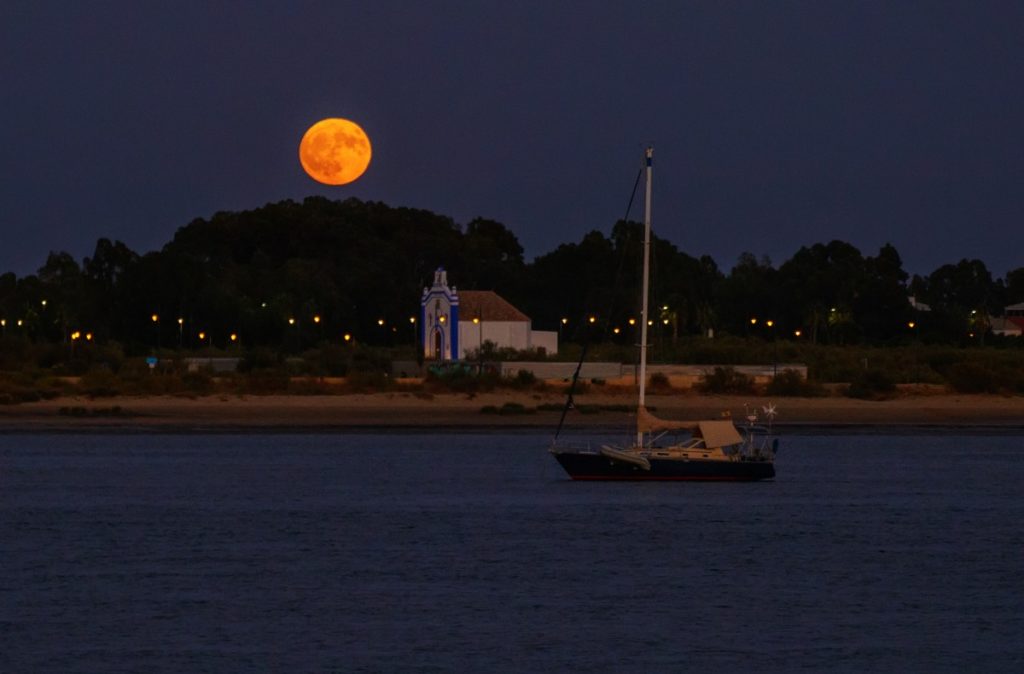 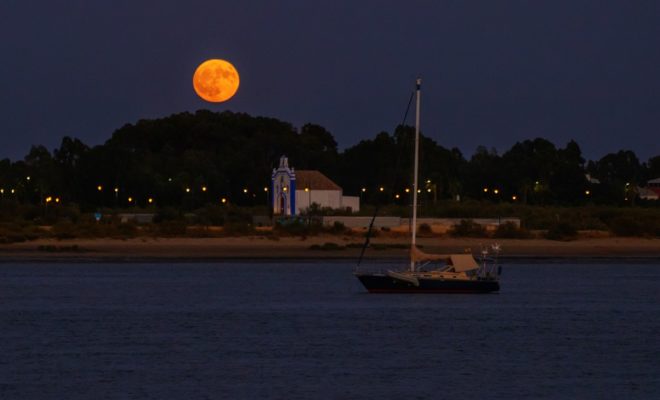