BUXTON, N.C. – The Cape Hatteras Lighthouse might have to be moved again as the Outer Banks sands near the Buxton point wane and gain.

The National Park Service on Monday marked the 20th anniversary of pushing the 4,800 ton tower more than a half mile southwest to save it from the encroaching ocean. It now stands about 1,500 feet from the surf, about a thousand feet less than it was when it was built in 1870.

The seas began pounding near its base within 50 years of its opening.

Could that happen again?

“Yes, absolutely,” said Stan Riggs, a coastal geologist and professor at East Carolina University. “It’s a changing system and we have to be resilient.”

The hope was that other seaside communities and states could learn from the $11.8 million lighthouse move. As the land shifts, it’s better to move with it than to repeatedly nourish beaches or build hard structures on the shoreline, he said.

“We’re still building bigger and bigger houses on the beach,” Riggs said. “We have an incredible conflict. Humans versus the moving, dynamic barrier islands.”

Riggs has written books and articles, spoken at conferences and been quoted in the media for decades preaching against hardening North Carolina barrier island shorelines with jetties, dunes, roads and houses. 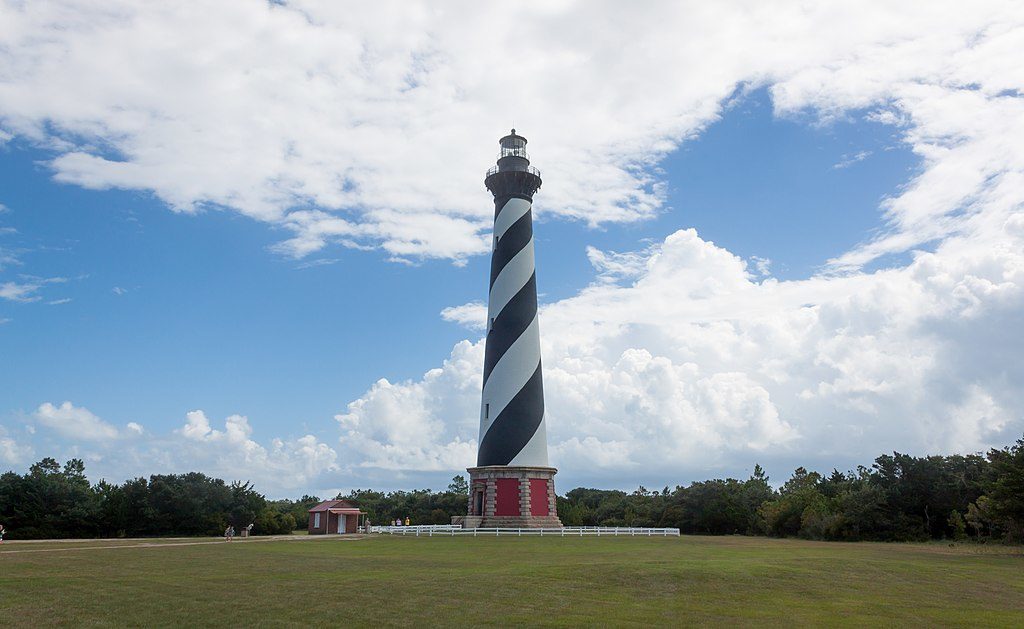