Meteorologists Have Warned About North Carolina’s ‘Radar Gap’ for Years

By Matthew Cappucci and Andrew Freeman.

Rotating supercell thunderstorms barreled across the North Carolina Piedmont on Saturday night, prompting tornado sirens to blare in Charlotte as three dangerous storms targeted the city. A total of 18 tornado warnings were issued for the trio of tempests as they straddled the North Carolina-South Carolina State line and tracked directly into the Queen City shortly after 9:30 p.m.

In the end, only one tornado touched down in Taylors, S.C. —— some 85 miles from Charlotte. That twister peeled the roof off a motel and tossed trees on top of cars. But otherwise, no twisters formed along the 150-mile path of tornado warnings that blanketed the storms’ paths.

Issuing tornado warnings is challenging on a good day, but in the Charlotte area, it’s especially difficult. That’s because the metro area of 2.5 million people occupies one of the most infamous weather radar “gaps” in the country. 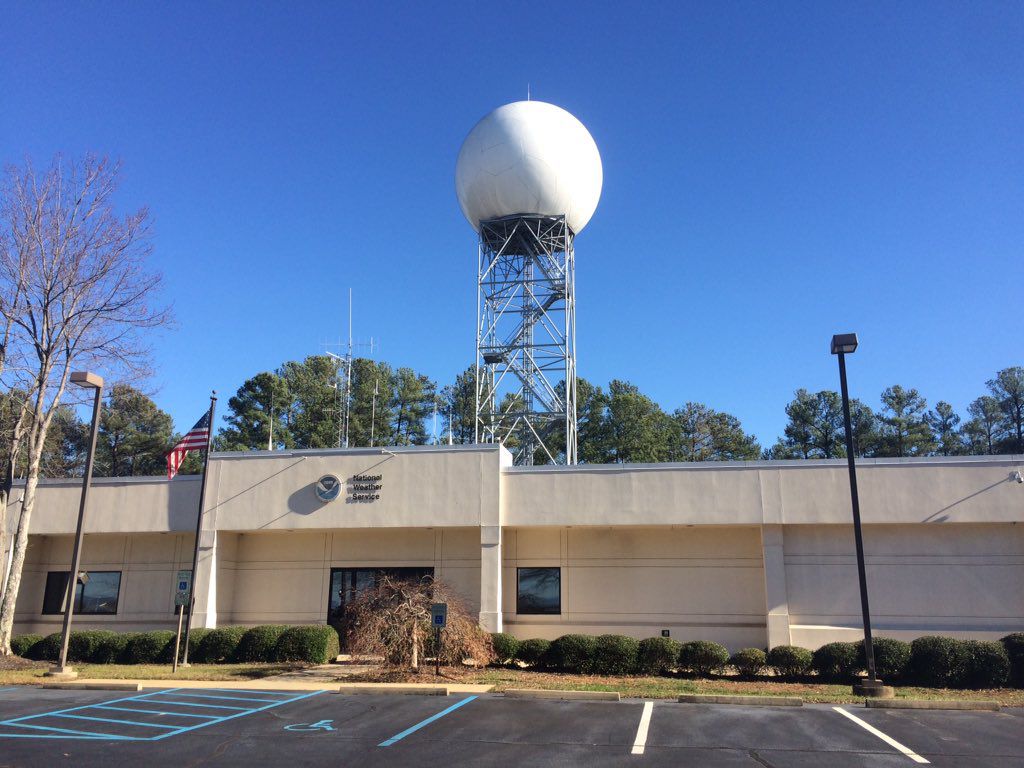