The Iciest Waters Around Antarctica Are Less Icy

The sea ice that surrounds Antarctica, like that in the Arctic, is seasonal: it increases in extent during the winter and largely melts in the summer. The exception has been the Weddell Sea, east of the Antarctic Peninsula, which retains much of its ice from year to year because of cold winds from the south and a circular current, or gyre, that keeps the ice from drifting into warmer waters that would cause it to melt more.

That makes the Weddell an important area for species of penguins and seals and other creatures that prefer colder, icier conditions.

But from 2016 to 2017, the Weddell had a sharp drop in sea ice coverage during the Southern Hemisphere summer compared with the previous summer. The loss was nearly 350,000 square miles, or about one-third of the recent average summer coverage. What’s more, that loss of sea ice has persisted, with only slight increases in coverage each summer since then. 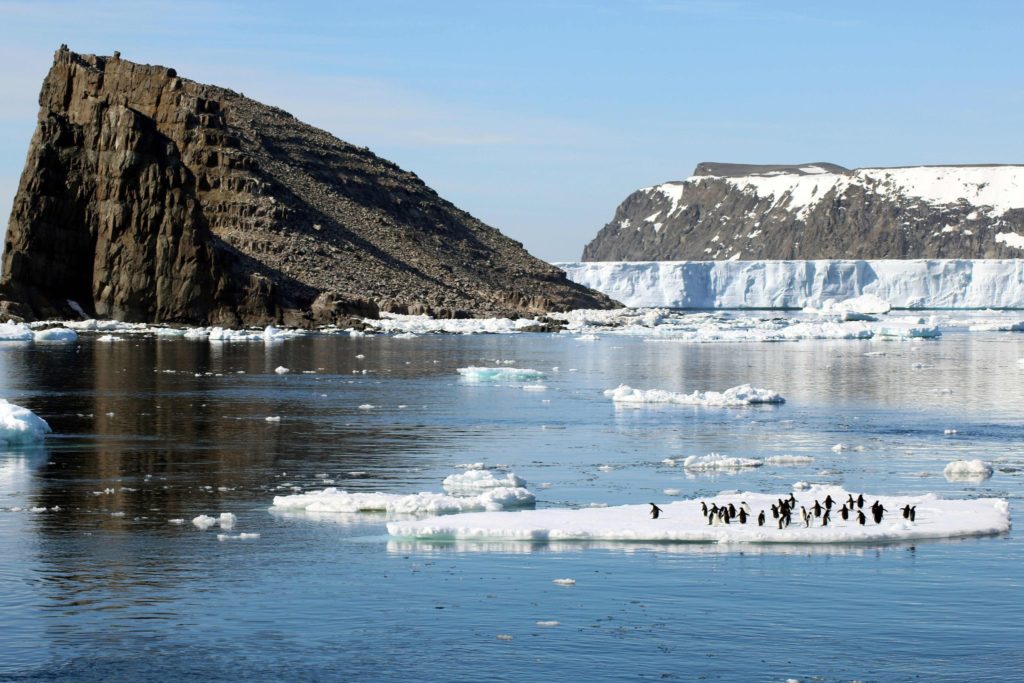