By The Associated Press.

Storm surge and rainfall combined Tuesday to bring more flooding along the Texas coast after Tropical Storm Beta made landfall, threatening areas that have already seen their share of damaging weather during a busy hurricane season.

The storm made landfall late Monday just north of Port O’Connor, Texas. Early Tuesday, Beta was 35 miles north northwest of the city with maximum winds of 40 mph, the U.S. National Hurricane Center said. The storm was moving toward the northwest near 3 mph and is expected to stall inland over Texas. 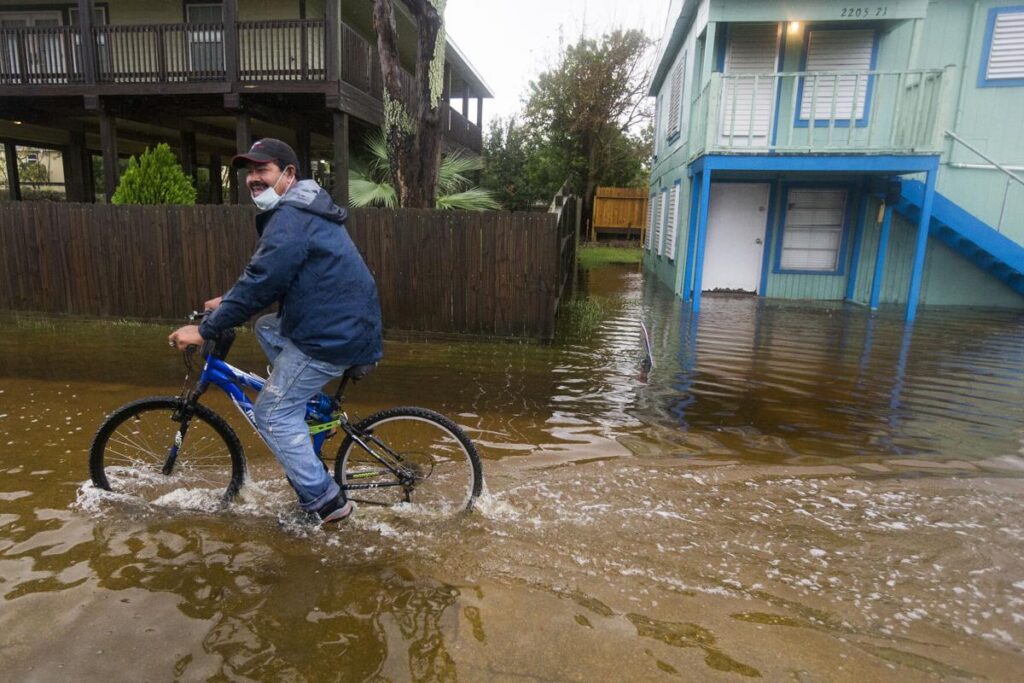