This month’s King Tides session along the Oregon and Washington coast promises to be a biggie, maybe even larger than usual. In Washington and Oregon, the king tides happen December 13 to 15 along the coastlines, while Washington’s inland seas / Puget Sound see it on December 15 to 17. (Above: last months’ king tides at Coquille Point, courtesy Rick Poecker)

Higher-than-normal tides always come in these late fall / winter months, caused by a combination of astronomical factors: the moon’s orbit coming closest to the earth, the earth’s orbit is closest to the sun, and the sun, moon and earth are in alignment, thereby increasing their gravitational influence on the tides.

It all means 9 to 11-foot tides along the mid day and late mornings of Sunday, Monday and Tuesday, bringing mammoth waves and undoubtedly dangerous conditions.

Look for your favorite beaches to become inhospitable and covered in swirling seas, along with huge waves breaking at cliffside areas such as Depoe Bay, Shore Acres, Yachats, Washington’s Cape Disappointment or much of the Samuel H. Boardman Scenic Corridor. 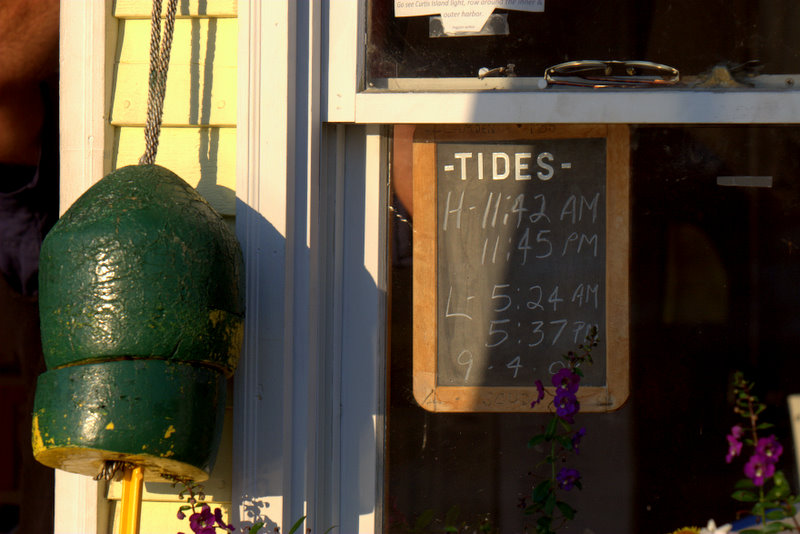