NOAA Considers Moving the Start of Hurricane Season to Mid-May

The Atlantic hurricane season typically begins on June 1, but it may now start even earlier because we simply see more pre-season storms than in years past.

The National Hurricane Center has announced plans to begin issuing routine tropical weather outlooks starting May 15, and the World Meteorological Organization is set to vote next month on these potential changes.

Last year, the 2020 Atlantic hurricane season began with Tropical Storm Arthur east of Florida on May 16. The storm dumped 10 inches of rain on Marathon, FL, and ended up brushing the North Carolina Outer Banks. Arthur marked the record sixth consecutive year in the Atlantic basin with a tropical cyclone forming before June.

Since 2000, 11 storms have been named before the official start of hurricane season.

The World Meteorological Organization announced the National Hurricane Center “will determine a quantitative threshold for adding or removing dates from the official Atlantic Hurricane Season,” and “will then examine the need for potentially moving the beginning of hurricane season to May 15.” 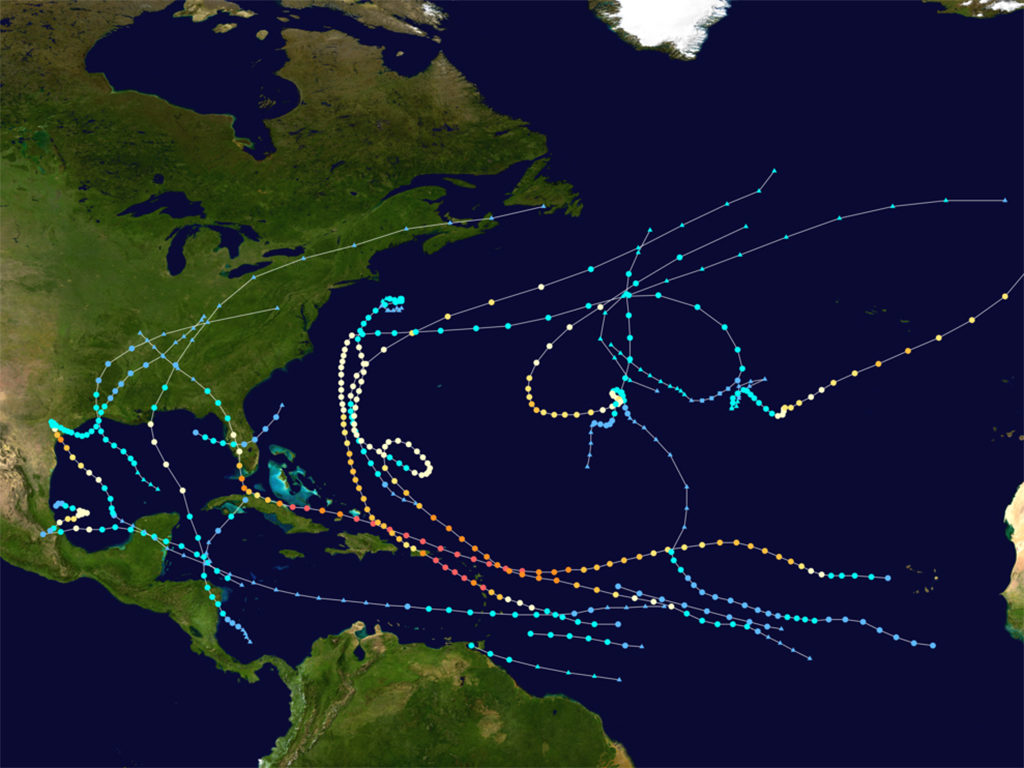