Work Starts Next Month to Save Historic NY Lighthouse

Necessary work needed to shore up an historic New York lighthouse is about to get underway to save the landmark from slipping into the ocean, Sen. Chuck Schumer announced Sunday.

The Montauk Point Lighthouse on Long Island’s east end if finally up for restoration because of funding provided by the Army Corps of Engineers, Schumer said.

According to the senator, crews will remove and reuse existing stones along the shore to protect the lighthouse. The work, scheduled to start in May, will also stabilize the slope at the site of the landmark.

The Montauk Historical Society, which owns and operates the site, says the lighthouse sees more than 100,000 visitors each year — even during the pandemic.

“Now, one of our great jewels shining proudly on Long Island’s coastal crown will remain in place for years to come, and it ‘shore’ is pretty,” Schumer said.

The lighthouse was the first built in New York. It was also the first national landmark commissioned by George Washington. 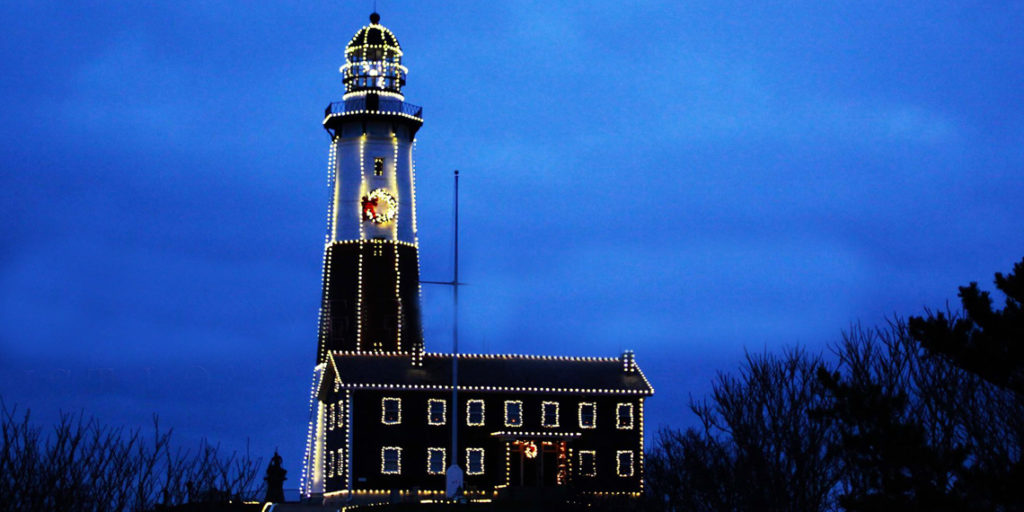