SALT LAKE CITY (AP) — Many Americans aching for normalcy as pandemic restrictions end are looking forward to traditional Fourth of July fireworks. But with a historic drought in the U.S. West and fears of another devastating wildfire season, officials are canceling displays, passing bans on setting off fireworks or begging for caution.

Fireworks already have caused a few small wildfires, including one started by a child in northern Utah and another in central California. Last year, a pyrotechnic device designed for a baby’s gender reveal celebration sparked a California blaze that killed a firefighter during a U.S. wildfire season that scorched the second-highest amount of land in nearly 40 years.

Some regions of the American West are experiencing their worst drought conditions in more than a century this year, said Jennifer Balch, director of Earth Lab at the University of Colorado. People setting off fireworks at home is a concern because of both the tinder-box conditions ripe for starting wildfires and the threat of injuries. Last year, injuries spiked to their highest level in 15 years after the pandemic canceled large gatherings, federal data shows.

“As a fire scientist, I’m bracing myself for this fire season because of how dry and hot it is already,” Balch said. “I think fireworks right now are a terrible idea.”

“We think we’re going to have a tremendous year,” said James Fuller, a fireworks safety expert with Alabama-based TNT Fireworks. 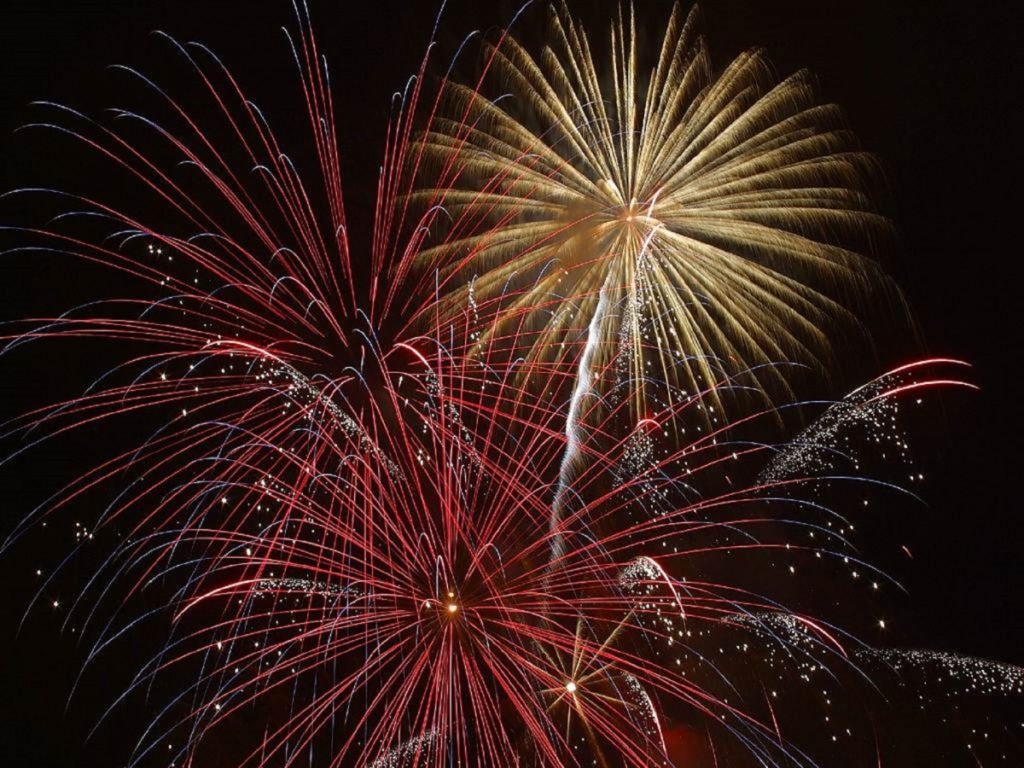