Northwest Sizzles as Heat Wave Hits Many Parts of US

PORTLAND, Ore. (AP) — Volunteers and county employees set up cots and stacked hundreds of bottles of water in an air-conditioned cooling center in a vacant building in Portland, Oregon, one of many such places being set up as the Northwest sees another stretch of sizzling temperatures.

Scorching weather also hit other parts of the country this week. The weather service said heat advisories and warnings would be in effect from the Midwest to the Northeast and mid-Atlantic through at least Friday.

In Portland, tempertures neared 100 degrees Fahrenheit (37.8 Celsius) on Wednesday and the mercury could soar past the century mark Thursday and Friday. Authorities trying to provide relief to vulnerable people are mindful of a record-shattering heat wave earlier this summer that killed hundreds in the Pacific Northwest.

The high temperatures in Portland, part of a usually temperate region, would break all-time records this week if the late June heat wave had not done so already. Seattle will be cooler than Portland, with temperatures in the mid-90s, but it still has a chance to break records, and many people there, like in Oregon, don’t have air conditioning. 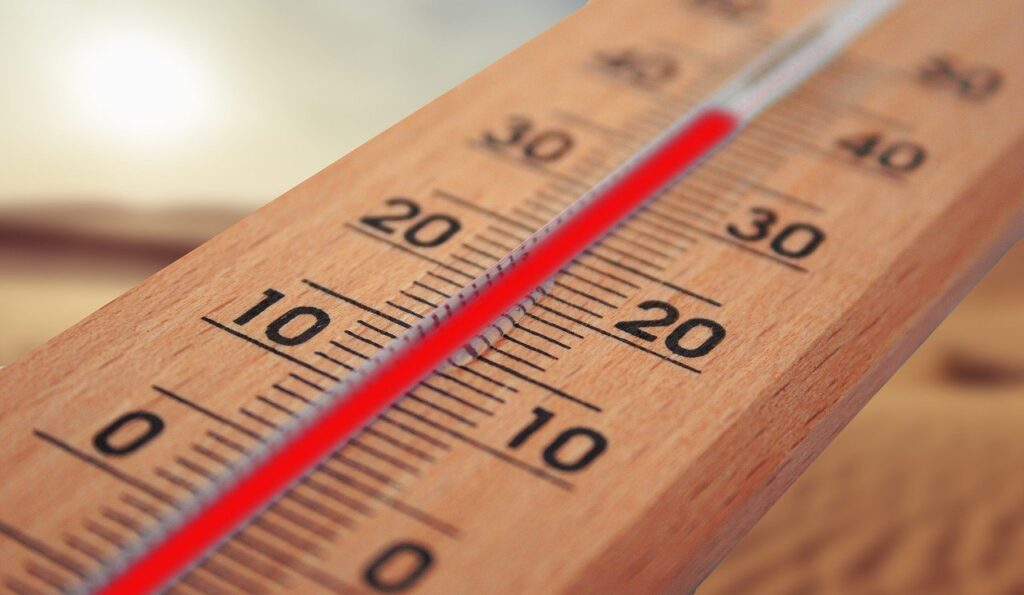