Warmer Arctic Led to Killer Cold in Texas, much of US

Warming of the Arctic caused by climate change has increased the number of polar vortex outbreaks, when frigid air from the far north bathes the central and eastern United States in killer cold, a study finds.

The study in the journal Science Thursday is the first to show the connections between changes in the polar region and February’s Valentine’s Week freeze that triggered widespread power outages in Texas, killing more than 170 people and causing at least $20 billion in damage.

The polar vortex normally keeps icy air trapped in the Arctic. But warmer air weakens the vortex, allowing it to stretch and wander south. The number of times it has weakened per year has more than doubled since the early 1980s, said study lead author Judah Cohen, a winter storm expert for Atmospheric Environmental Research, a commercial firm outside of Boston.

“It is counterintuitive that a rapidly warming Arctic can lead to an increase in extreme cold in a place as far south as Texas, but the lesson from our analysis is to expect the unexpected with climate change,” Cohen said. 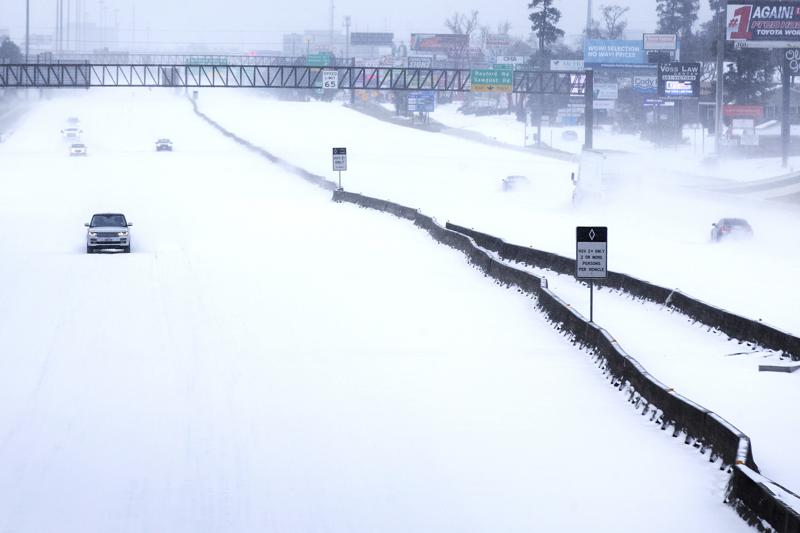