More than a million pounds of old fishing nets and lines from Alaska have made it to recycling markets so far, where they are remade into plastic pellets and fibers.

The milestone was reached with a recent haul of nets from Dutch Harbor, and more are already adding to the total. Shipping vans filled with old gear collected at Haines were offloaded in Seattle in mid-November, and another container from Cordova is on its way.

Dutch Harbor was the first to sign on four years ago with Net Your Problem, a small Seattle-based company that jumpstarted fishing gear recycling in Alaska and facilitates its collection and transport, primarily to Europe. The Net Your Problem team has partnered with the city and the region’s Qawalangin tribe to sort through piles of old nets and lines dumped at the landfill and do continuing outreach to boat owners to encourage them to recycle their gear.

Similar partnerships have formed in other Alaska coastal communities to start and/or sustain a recycling effort. At Cordova, the Copper River Watershed Project collected and prepped roughly 16,000 pounds of gillnets for recycling so far… 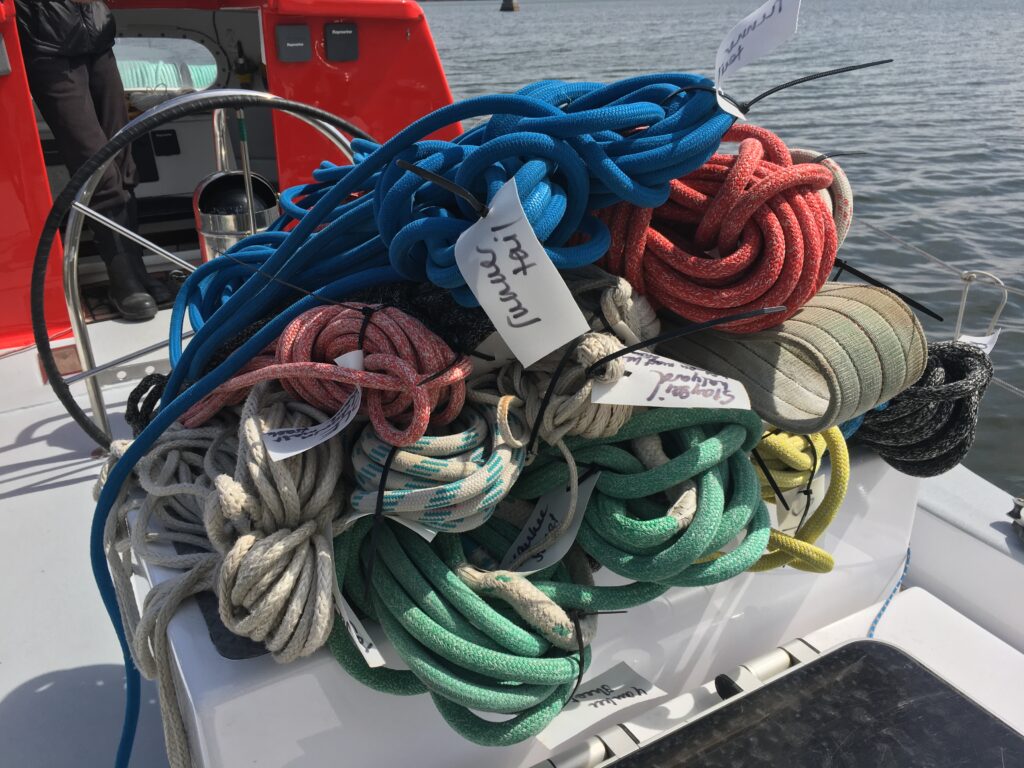