Safety 101: Prepare Your Car for a Winter Storm

It was the stuff of drivers’ nightmares.

This week, motorists were stuck in freezing temperatures – some for more than 20 hours — along a 50-mile stretch of Interstate 95 in Virginia. Heavy snow fell Monday, causing several vehicles to crash and bringing traffic to a standstill.

Kaine was one of those unlucky souls stuck for hours, “It was pretty grim,” he told NPR.

“It was a cold night. I was stuck on the interstate between two exits – Ladysmith and Thornburg – where there was big backups. And so I was just surrounded by cars and trucks that were stopped just like I was,” he said.

Kaine’s ordeal — which began 1 p.m. on Monday — didn’t end until he arrived at the U.S. Capitol on Tuesday around 3:45 p.m. That’s roughly 26 hours and 45 minutes for a trip that usually takes about two hours.

“This was a good wake-up call in terms of personal preparedness and being aware of some of the limitations of what the government and first responders can do for us,” said Eric Stern, a professor at the University at Albany’s College of Emergency Preparedness, Homeland Security and Cybersecurity.

There are ways for drivers to better protect themselves and their families in these types of situations, which can turn deadly for vulnerable people, preparedness experts told NPR.

Keep emergency supplies in the car

Drivers who can afford to should always carry some type of emergency kit in their vehicles, advised David Bennett, a repair systems manager for AAA.

Snow or other bad weather isn’t always the problem, he noted.

“It can be a nice day out and a major car pileup snarls traffic for hours,” he said.

Some key provisions to have in the car: 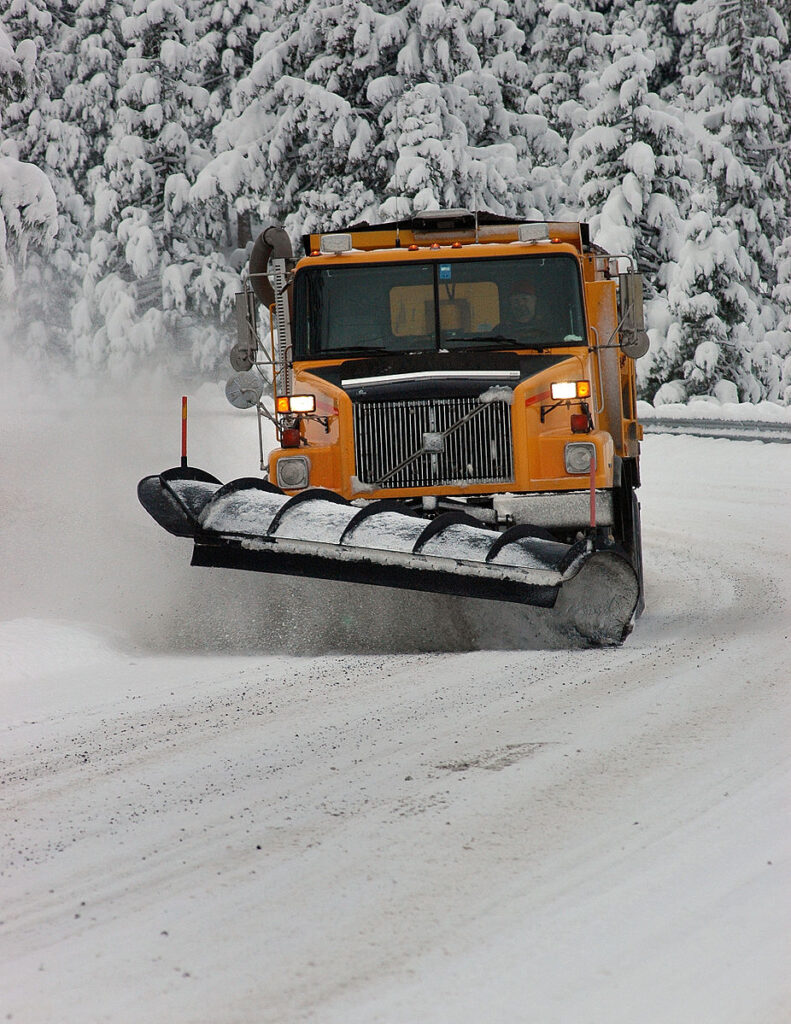