FAIRBANKS, Alaska (AP) — In the pristine expanse of Alaska’s interior lies a dirty secret: some of the most polluted winter air in the United States can be found in and around Fairbanks.

The Fairbanks North Star Borough, which includes Alaska’s second largest city, routinely exceeds limits set by the U.S. Environmental Protection Agency for particle pollution that can be inhaled and cause myriad health problems.

Over seven weeks this winter, nearly 50 scientists from the U.S. and Europe descended on Fairbanks to study the sources of air pollution, how the contaminants interact in the city’s cold and dark climate and to come up with a list of best practices for people living across the circumpolar north.

What they find could help city planners make better decisions on where to place power plants or smelters in northern climates and guide lawmakers on how to regulate chemicals in fuel oil or other sources to reduce the harm.

The task becomes even more important as climate change is driving people away from places that are getting hotter toward northern areas, even though climate change is warming the Arctic twice as fast as the rest of the planet. 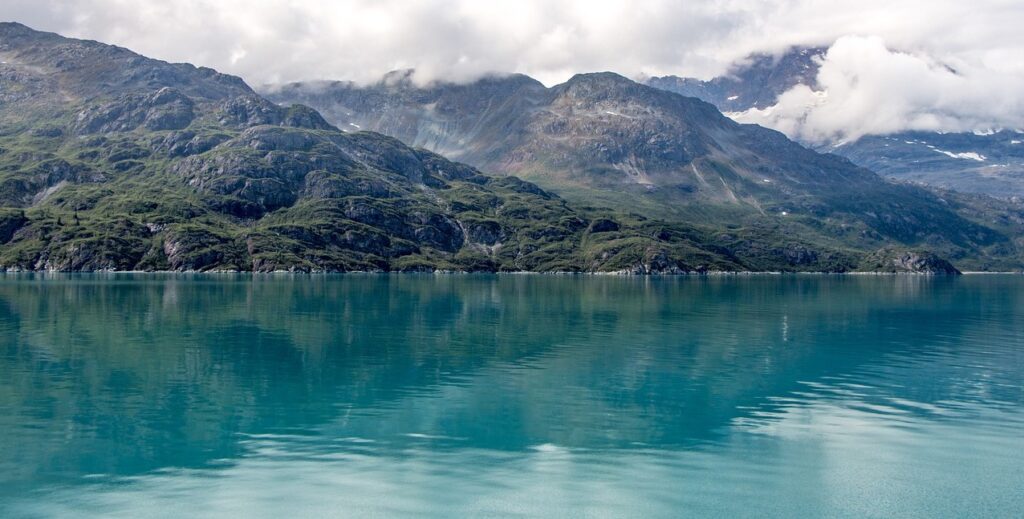