The First Solar Eclipse of the Year Will Happen This Weekend

From a pink moon to the Lyrid meteor shower, April has been filled with spectacular celestial events. Now we’re adding one more to the mix and it’s a big one. The first solar eclipse of 2022 will arrive this week Space.com reports. On April 30 the event will be visible over parts of Antartica, South America, and the Pacific and Atlantic Oceans.

The partial eclipse will be visible at 2:45 p.m. eastern standard time, but the maximum eclipse will happen about two hours later at 4:41 p.m. Those planning to view it in person should wear protective eyeglasses to keep your eyes safe when viewing this beautiful effect. What sets this eclipse apart from previous ones is the type of new moon that produced the event. This new moon, which has been coined Black Moon, is the second new moon in this month of April.

According to NASA, a solar eclipse occurs when the moon passes between Earth and the Sun and partially blocks the sun as it appears from Earth. The eclipse gives the sun a crescent shape. For the celestial event occurring this weekend, the moon will obscure as much as 64 percent of the sun, depending on where you are viewing… 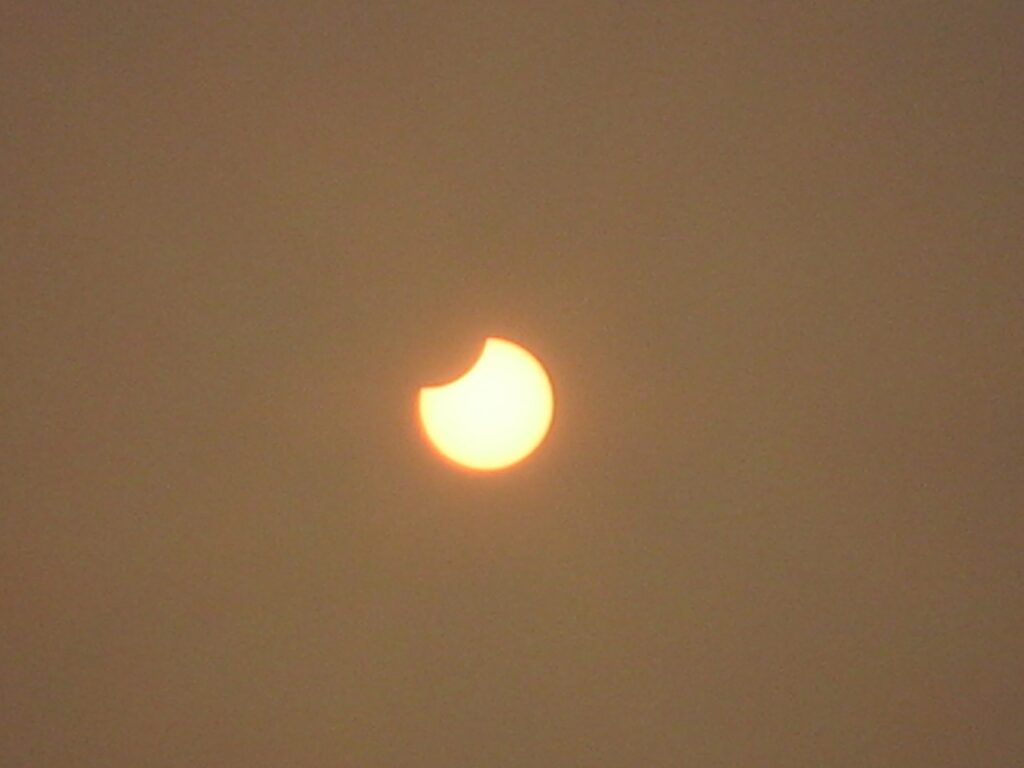