Michigan is a water state—in fact, it has the highest percentage of water out of all states in the U.S.—41.5% to be exact. Lake Huron, which is in Michigan and Ontario, is famous for its treacherous waters of ice and fog that have claimed the lives of many sailors, such that it was nicknamed “Shipwreck Alley.” There are mysteries still out there, beneath the waters, just waiting to be discovered. Mysteries, such as shipwrecks, that hold the stories from over 200 years of Great Lakes shipping and countless sailors and passengers who traveled the freshwater seas.

Ever since Thunder Bay National Marine Sanctuary was designated in 2000 as the first national marine sanctuary in the Great Lakes, staff and partners have undertaken several expeditions to search for shipwrecks, and have even discovered some that were lost for decades. Probably one of the most notable discoveries within the sanctuary since designation is that of the steamer Choctaw(1892-1915) and wooden bulk freighter Ohio (1873-1894) in historic shipping lanes off Presque Isle, Michigan in Lake Huron. 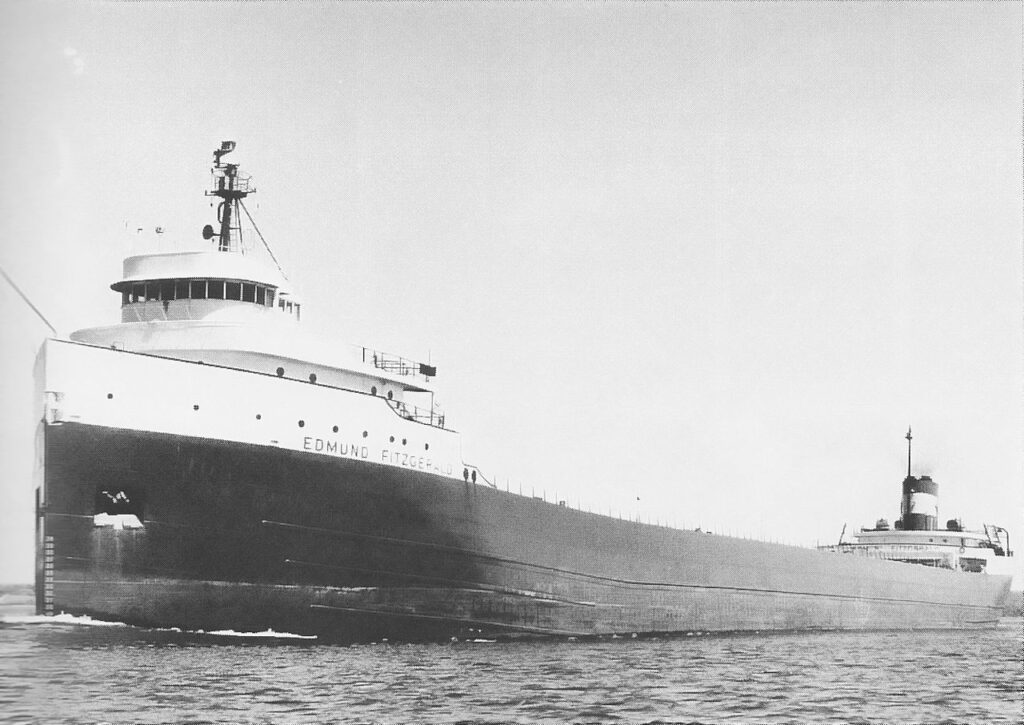