The U.S. government announced Tuesday that it has removed most humpback whales from the federal endangered species list, saying that they have fully recovered in the last 46 years. The move marks “a true ecological success story,” said Eileen Sobeck, National Oceanic and Atmospheric Administration (NOAA) assistant administrator for fisheries in Silver Spring, Maryland, in a 6 September statement.

The plan has been in the works for more than a year. Previously, NOAA regarded all humpback whales as a single population. Under the new plan, the whales will be classified into 14 distinct population segments, and the fate of each considered separately.

Nine of these populations, including whales that breed in Hawaii, Australia, and the West Indies, are now regarded as sufficiently recovered and no longer in need of the protection under the Endangered Species Act. The decision to remove these populations was “based on the best available scientific information” and “extensive public comments,” said Angela Somma, chief of NOAA Fisheries’ endangered species division in Silver Spring, in a press conference yesterday. 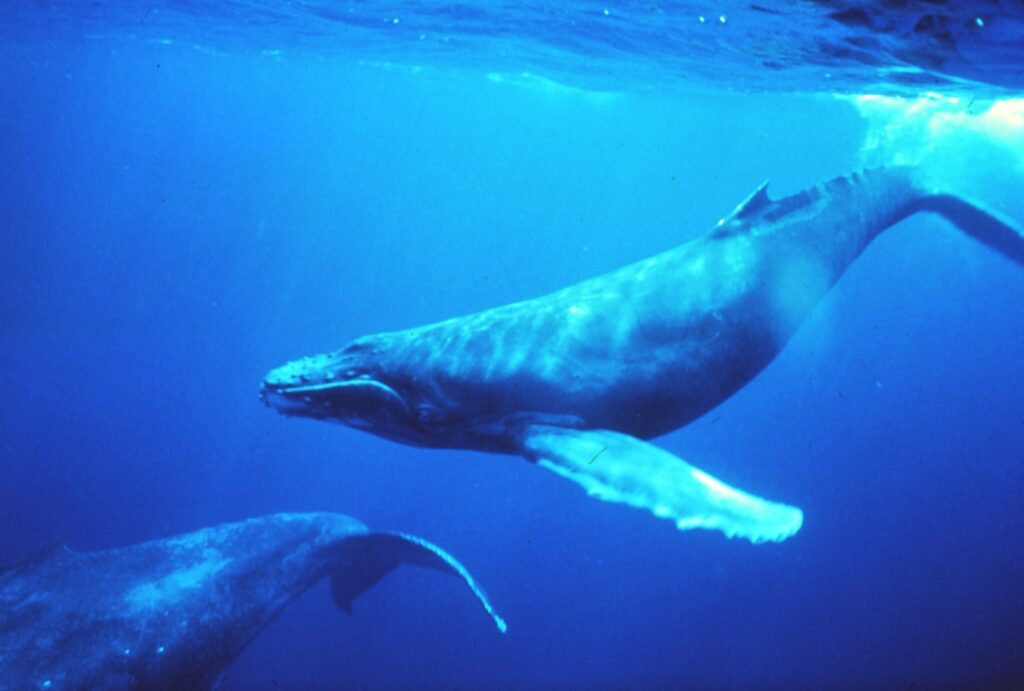