Of all the fish that swim in New York’s waters, channel catfish are among those that get the least amount of fishing attention and publicity. That’s a shame, because the Empire State has a greater catfish population than is widely known.

Identifiable by their whiskered mouths, gray/olive coloration, sparse black dots and deeply-forked tails (they’re the only species of freshwater catfish in New York that has the latter) channel catfish are capable of growing well past 30 pounds.

Fish of that stature are rare in New York, but many of the waters listed below offer a chance to target channel cats over 10 pounds. Fish weighing less than 3 pounds are much more common, and are widely considered to be better table fare.

Channel catfish are usually (but not always) bottom feeders. Most New York anglers find success fishing with natural baits close to the bottom.

When it comes to bait selection, the general rule is: the smellier the better. Chicken livers and cut bait made from various local baitfish species are favored by many. Commercially-available dough and dip-baits work too, though they aren’t as widely used in New York as in southern states.

Channel cats will also bite a good, old-fashioned nightcrawler more often than not. They hunt primarily using their senses of smell and taste, and bite best in low-light conditions.

The best time to fish for channel catfish in New York is mid- to late spring, when these fish invade shallow bays, backwaters and slow-moving rivers to spawn. Throughout the warmer months, they favor deep haunts during the day, venturing shallow to feed only after dark.

There are actually three species of bullhead in New York—brown, black and yellow bullhead—of which brown bullhead are by far the most common. 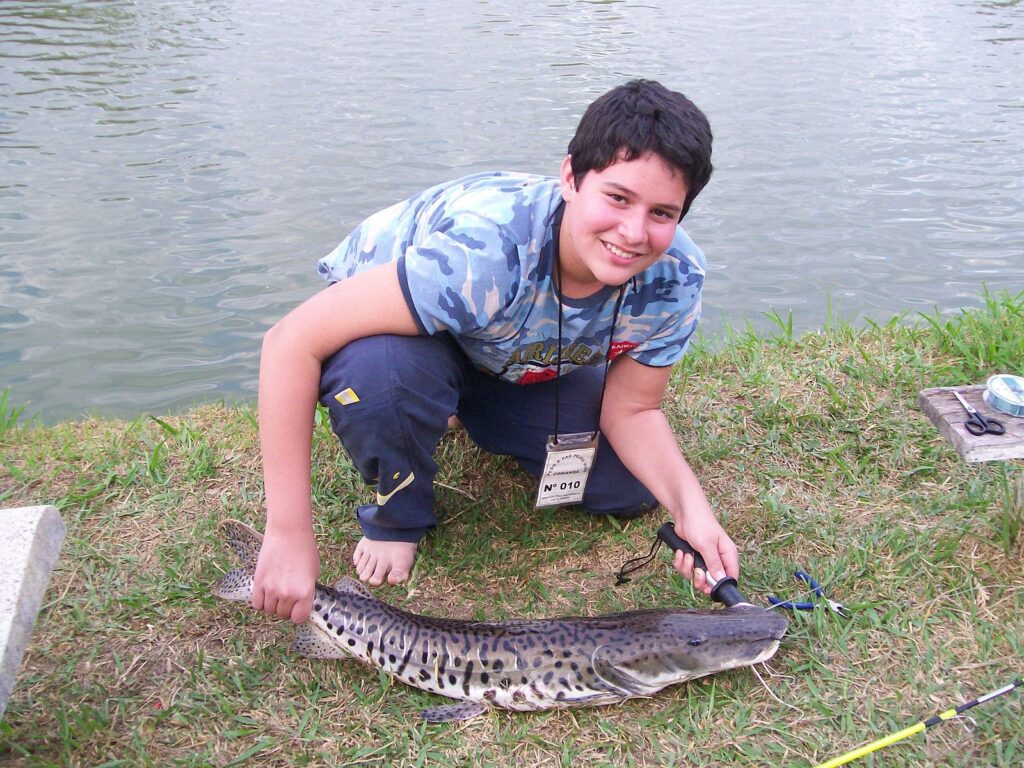