Fishing 101: How To Throw Back A Fish

Catch and release can be kill and waste if you are not careful.

Sometimes I wish that the fish on the end of my line was the one that got away. Take a night earlier this month. It was the full moon out in Montauk, Long Island, a time and place which east coast anglers know is a nearly unbeatable combination. The strong moon tides stimulate something in striped bass and the roiling rips off Montauk tumble prey in such a way that makes a striper feeding frenzy something of an inevitability.

But here’s the regulatory rub. The sportfishing community has been overfishing striped bass for the last decade at least; overfishing being defined as catching and killing more fish than can be replaced by the breeding population in a given period of time. Part of the reason overfishing has persisted is the tendency of anglers to high grade their catch. Since the per person limit on stripers is now just one fish, anglers got in the habit of releasing smaller fish until they got their hands on a “BOFFF” — a big old fat female fish as fisheries biologists sometimes call the largest and most fecund members of a given species. Soon we were losing BOFFFs too quickly and the stock was plummeting.

How then to protect the BOFFFs? Enter something called a “slot limit.” A slot limit makes keeping a fish below a certain size and above a certain size a no go. For striped bass a slot fish must be no smaller than 28 inches and no bigger than 35. The idea being that if you protect the big fish you shore up the breeding potential of the stock. This has worked extremely well in the Maine lobster fishery. In 1933, Maine fisheries commissioner Horatio D. Crie pushed through a new “double-gauge” law, prohibiting the taking of both very small and very large lobsters — essentially a slot limit. Just prior to the law’s enactment, Crie promised, “If a double gauge measure is passed … you will see the lobsters continue to increase from year to year. No one will ever have to feel disturbed about the depletion of the lobsters on the Maine coast.” This has proved true. There are now more lobsters being caught in Maine than ever in the state’s history.

Is the striped bass slot regulation, now nearly two years old, working? Too early to say. But what I can tell you is that on the full moon tide off Montauk this summer there were more 30 and 40 pound fish hitting our diamond jigs than we knew what to do with. Drop a jig. Bam! An epic battle and a massive striped bass. Indeed, one fish was so big that it just kept going until it had taken nearly all my line. After several hundred yards it popped off and continued on to the horizon.

But what to do about all those big fish that didn’t get away? Here is the conservation dilemma right now. Because if anglers endlessly and carelessly pick through dozens of big striped bass looking for their one 28″–35″ “slot fish” a lot of damage can be done along the way. Unlike undersized and oversized lobsters which can easily be plucked from a trap and returned to the water with little damage, a big, powerful striped bass needs careful attention if she’s to maintain her awesome spawning status. Here then are a few rules anglers should keep in mind when releasing a fish: 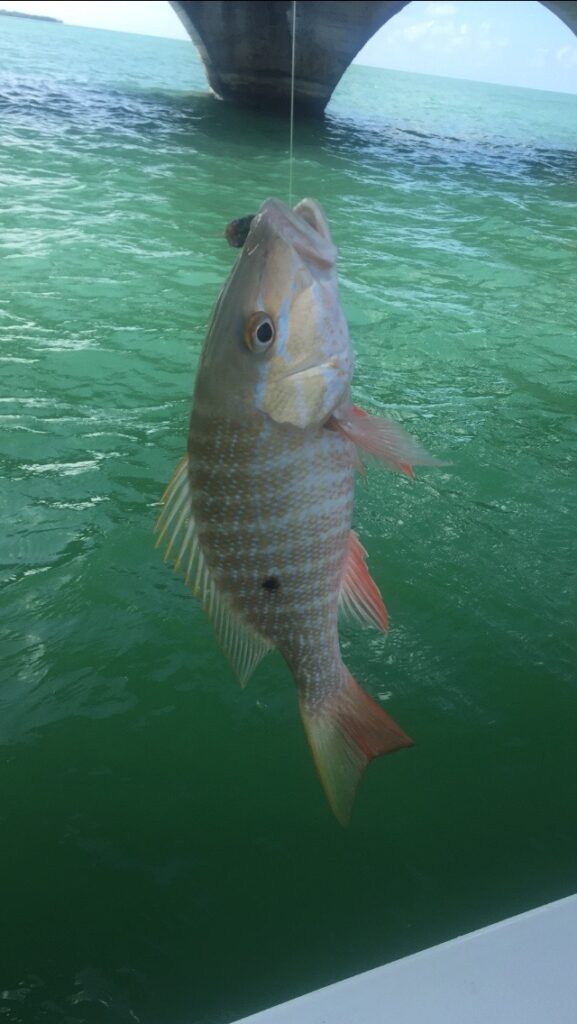