An extraordinary stretch of extreme winter weather is blasting the Lower 48 as a powerful Arctic cold front sweeps south out of Canada, unleashing howling winds and sparking a bomb cyclone forming in the Midwest.

The big picture: The scope of the extreme weather stretches from coast to coast, with the National Weather Service’s map of warnings and watches resembling an apocalyptic coloring book.

Why it matters: The Arctic air, strong winds and an associated bomb cyclone could be deadly to anyone caught outside — and it’s causing travel chaos on the roads and in the air during the holiday rush.

Threat level: As of Thursday at midday, about 300 million Americans were under winter weather warnings and advisories for heavy snow, freezing rain or frigid temperatures, stretching from the Pacific Northwest across the Plains and all the way South to the Gulf Coast.

Between the lines: This storm is already becoming a massive wind producer, with winds up to 45 mph expected as far as 1,000 miles away from the storm center.

Read the Full Article at Axios.com 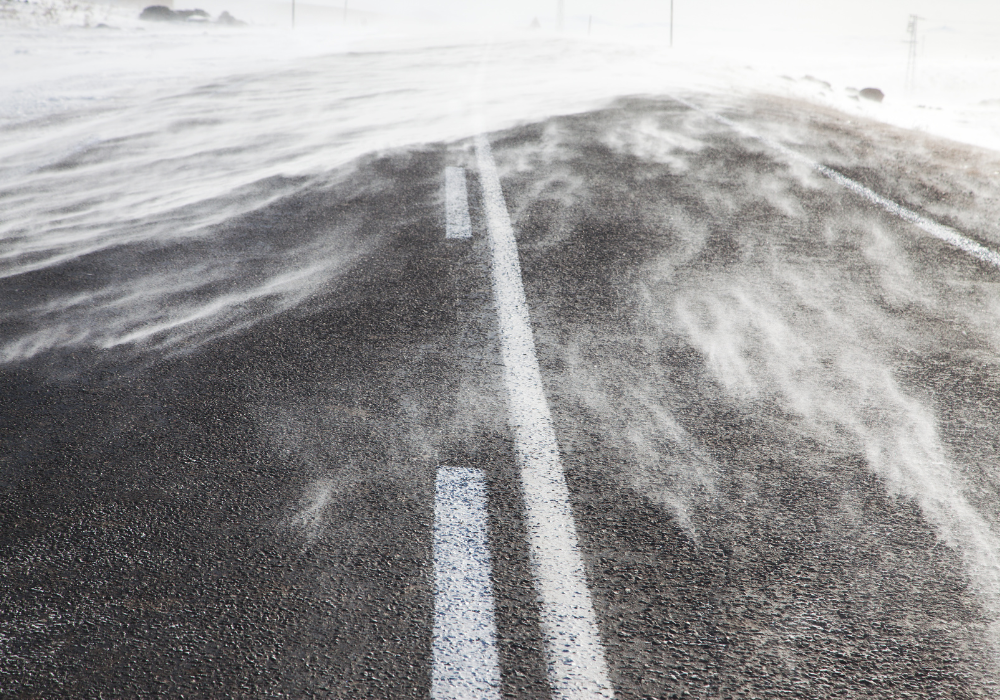