Managing the growing risks of flooding requires, first and foremost, awareness of them. Our recent study of flood exposure in Los Angeles, California, suggests that the population exposed to a 1% annual chance of flooding is between 10 and 40 times greater than suggested by Federal Emergency Management Agency (FEMA) maps.

How could the FEMA number be so far off given its attention to detailed hydraulic modeling and floodplain mapping standards, and decades of work by local, state, and federal authorities to analyze and model the Los Angeles main stem drainage system?

There appear to be several reasons. First, FEMA directives call for mapping of fluvial (that is, river) and coastal (storm surge, waves) hazards but not pluvial (rainfall) hazards. In other words, the FEMA maps show areas that could flood because a stream channel can no longer contain a flood peak, or because coastal land is hit by high waves and storm surge, but not areas where rainfall runoff can’t be contained by street gutters. In Los Angeles County, urbanized land surfaces are immense—several thousand square kilometers in total—and these areas are at risk from rainfall. Second, modeling of flood hazards is sensitive to estimates of flood peaks and channel capacity used in hydraulic models. Cities have experienced rapid population growth and urban expansion over recent decades in the U.S. southwest and southeast which has amplified flood peaks. And over time, channels fill with sediment and grow vegetation, which significantly reduces flow capacity compared to the initial design. 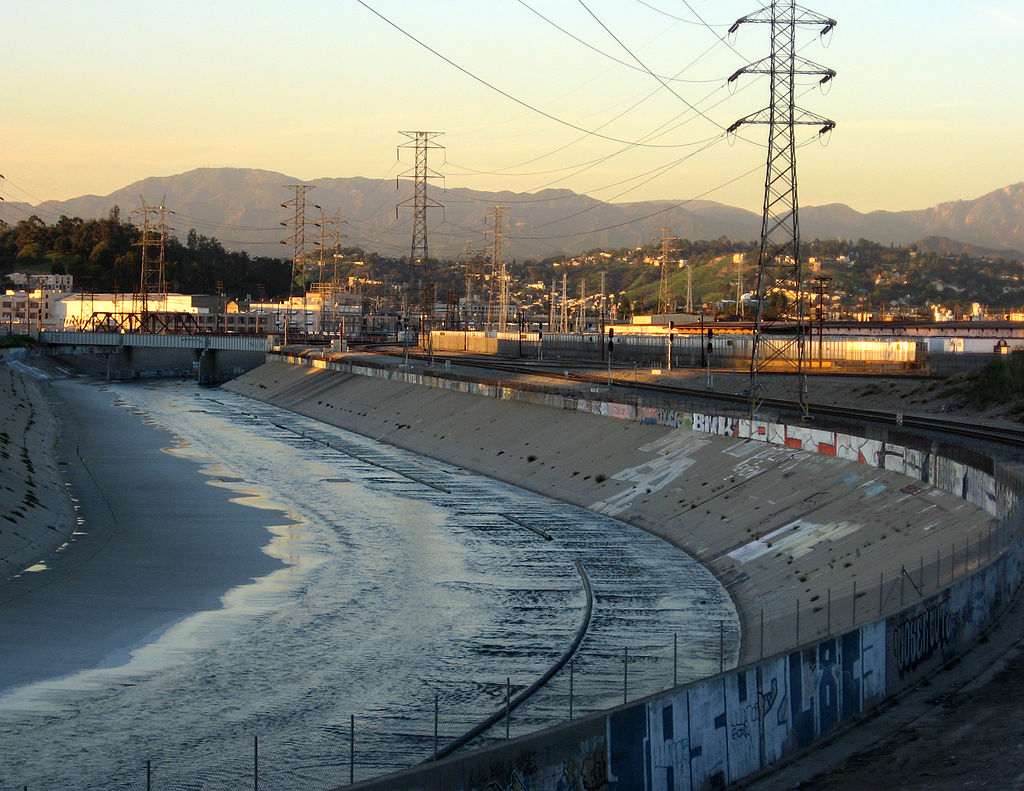