Boating, Fishing, and Travel Information for South Bristol, Walpole, ME 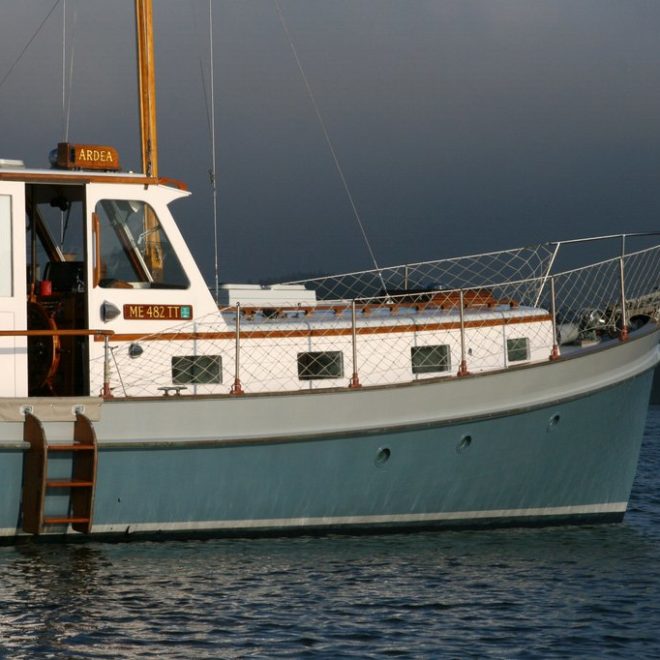 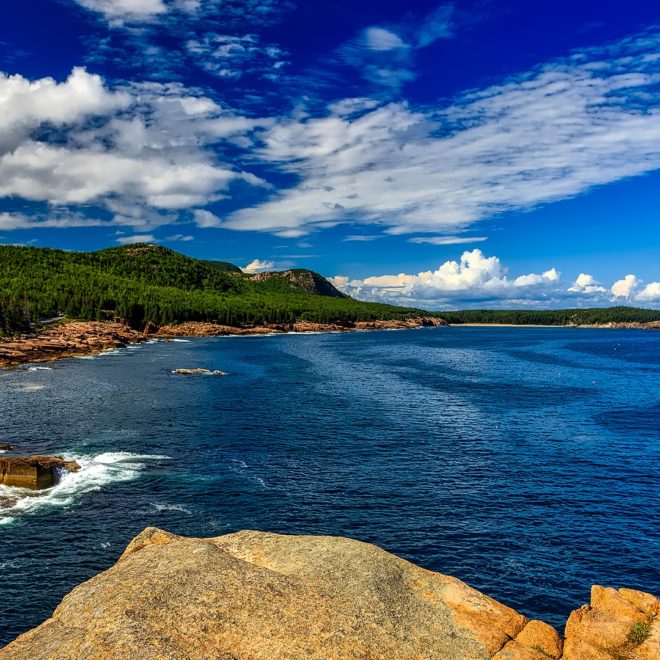 There are a number of wharves with float landings at South Bristol. Four on the north shore east of the bridge are lobster wharves with depths of 4 to 12 feet reported alongside their floats; gasoline and diesel fuel are available. A general store is on the wharf by the bridge. Some marine supplies, ice, and provisions may be obtained. The town wharf on the south shore close west of the bridge has a reported depth of 3 feet alongside.
A marina is on the north side of The Gut, west of the bridge. The marina has two finger piers with limited transient dockage. Gasoline, diesel fuel, water, and a lift to 25 tons are available.
Navigation:
Click the “Map View” button above to see a chart of this harbor.
The Gut (43°51’44″N., 69°33’24″W.) is a thorofare connecting the Damariscotta River at South Bristol with McFarlands Cove and Johns Bay. A submerged rock ledge is reported on the south side of The Gut, about 300 yards eastward of the bridge. Route 129 highway bridge over The Gut has a swing span with a channel width of 26 feet and a clearance of 3 feet. Overhead power and telephone cables at the bridge have a least clearance of 55 feet. Daybeacons mark ledges on the south side of the western entrance and on the north side just west of the bridge. The Gut east of the bridge is thickly congested with moorings and lobster pot buoys, but the harbormaster keeps a 100-foot channel clear.

By Dave Cleaveland. Back in the 90’s I had a business that photographed golfers on several golf courses in the Myrtle Beach, South Carolina area. While they played, I would run to the photo lab (yes, it was actually film in those days), get the film processed, run back to the golf… END_OF_DOCUMENT_TOKEN_TO_BE_REPLACED

By solarsystem.nasa.gov The Next Full Moon is the Snow, Storm, or Hunger Moon; the Wolf or Candles Moon; the Chinese Lantern Festival Moon; Tu BiShvat; the Thaipusam Festival Moon; Magha Purnima; and Navam Poya. The phases of the Moon for February 2023. Credit: NASA/JPL-Caltech The next full Moon will be… END_OF_DOCUMENT_TOKEN_TO_BE_REPLACED

By takemefishing.org The best places for boating generally have a few important things in common. First, the best boating lakes offer you multiple ramps or access points. In other words, launching and docking your boat is super easy because you aren’t limited to a single ramp or marina. Second, there… END_OF_DOCUMENT_TOKEN_TO_BE_REPLACED

By www.discoverboating.com You may have recently discovered just how much fun freshwater fishing can be, or maybe some recent saltwater fishing excitement has got you hooked on the sport, but no matter how and where you fish there are some basic fishing tips for beginners that all anglers need to… END_OF_DOCUMENT_TOKEN_TO_BE_REPLACED