The Rhode Island Department of Economic Development held a press conference at the International Yacht Restoration School (IYRS) in Newport, updating everyone on Newport’s bid to host the 34th America’s Cup. The big news from the press conference were the results of a recent economic impact study conducted by CPAs Kahn, Litwin, Renza & Co, Ltd. It outlined the impact that the 2013 America’s Cup could have on Newport and the entire state of Rhode Island. Here are a few highlights:

The complete report can be viewed at:
www.newportchamber.com.

Keith Stokes, executive director of the RI Economic Development Corporation, also delivered an overview of Newport’s nine-month effort to attract the America’s Cup and provided some insights as to the next steps. He noted the incredible cooperation between state & local governments, the America’s Cup Planning Committee as well and the marine businesses in Rhode Island. Design plans for Fort Adams State Park and the initiative to transform it into a world-class maritime village were also covered. This new facility would not only host the competing syndicates (at least 8 teams), but would be a lasting facility improvement capable of hosting future regattas and special events. One advantage Newport has is the ability to hold races within sight of spectators on-shore. Oracle Racing has discussed the possibility of having all the races take place within Narragansett Bay in order to engage a larger audience of spectators.

The deadline for selecting a venue for the 2013 America’s Cup is December 31, 2010. Check back here for updates. 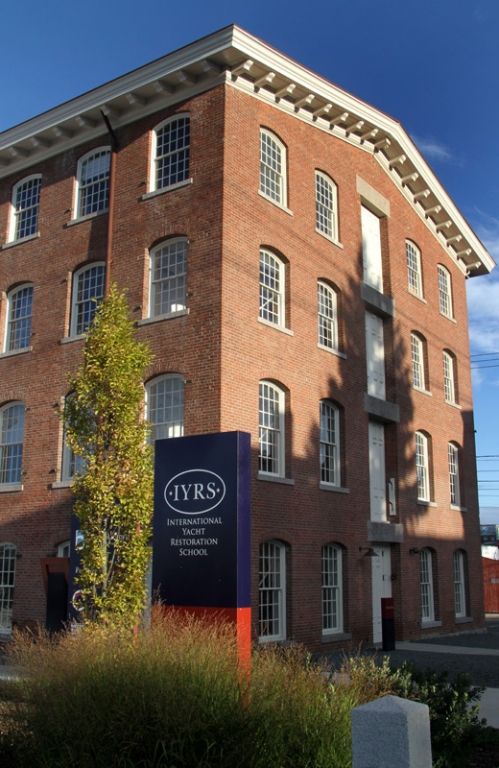 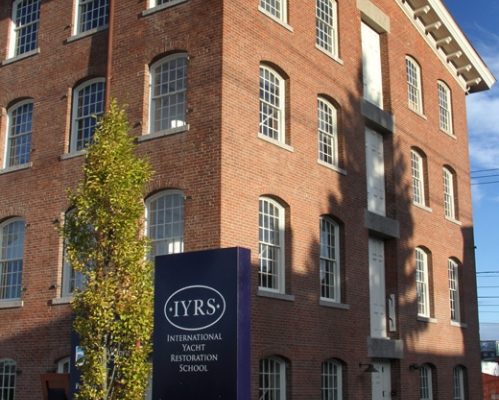