The lighthouse is not open to the public. It can be seen from Conimicut Point Park in Warwick and from the area near Nayatt Point in Barrington, but is best seen by boat. 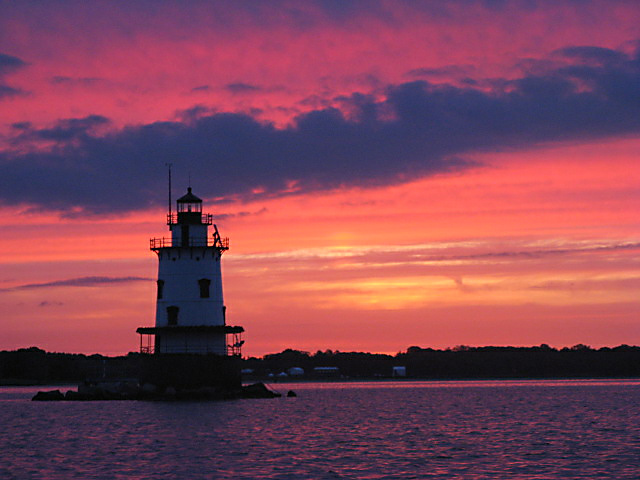 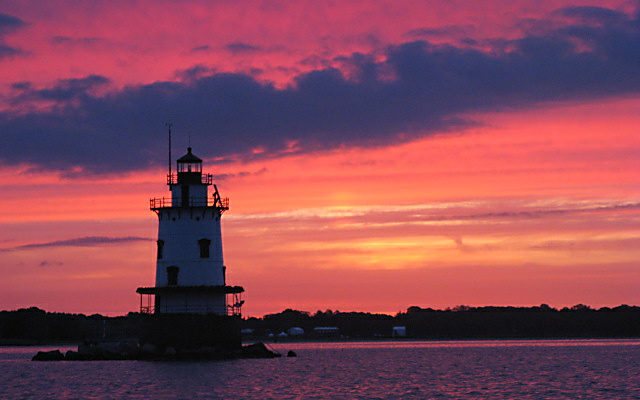