“Having this station down for so long has made an incredibly dangerous situation for those who operate boats in Penobscot Bay. If you were a fishermen leaving Rockland, you might not know what conditions you’d get out at the mouth of the bay,” said Pingree. “I’m relieved that NOAA has set up new equipment and I am glad the fix is permanent. Knowledge of changing weather conditions is critical to our coastal economy and we can’t let this kind of information gap happen again.”

Located on a lighthouse on uninhabited Matinicus Rock, the Coastal Marine Automated Network (C-MAN) station posts real-time weather and wind data online, a resource that local fishermen, ferry captains, and island communities have come to rely on. The station is maintained by NOAA–the National Oceanic and Atmospheric Administration.

“We understand how vital this station is to the coastal community in Maine and we’re glad to be able to work with Congresswoman Pingree to get it back up and running,” said Kathleen O’Neil, Deputy Director of NOAA’s National Data Buoy Center.

Pingree first wrote to NOAA in December 2009 after hearing from local fishermen that the station was down and has since kept the pressure on federal officials to make the repairs. NOAA made a temporary fix in March 2010, but due to a severe storm, the station quickly went down again. When it became clear that a permanent fix was needed, Pingree worked to speed up the process and encouraged NOAA to be creative in overcoming obstacles.

“For the Mainers who live on the islands and those who make their living on the water, the lack of weather data is a serious safety and economic issue,” said Pingree. “As we develop offshore wind, too, the data these stations provide will become even more important. Getting our critical ocean observing infrastructure back online when they go down should be a priority.”

For current weather data from the Matinicus Rock weather station, click here to visit the Vinalhaven Harbor Page then click on “Click on “View Buoy Conditions”. 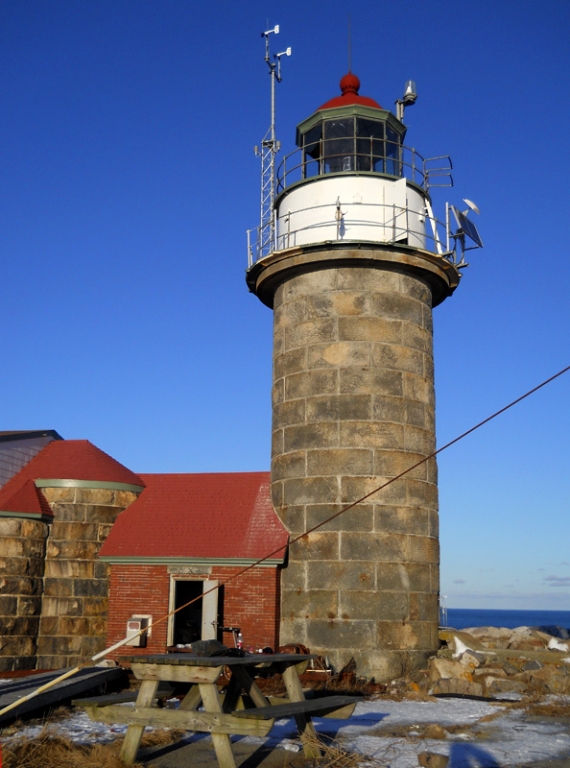 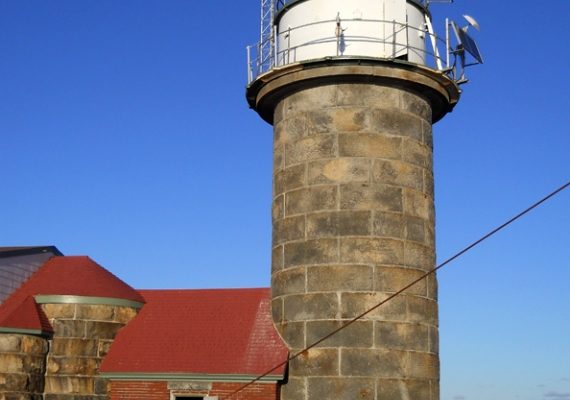