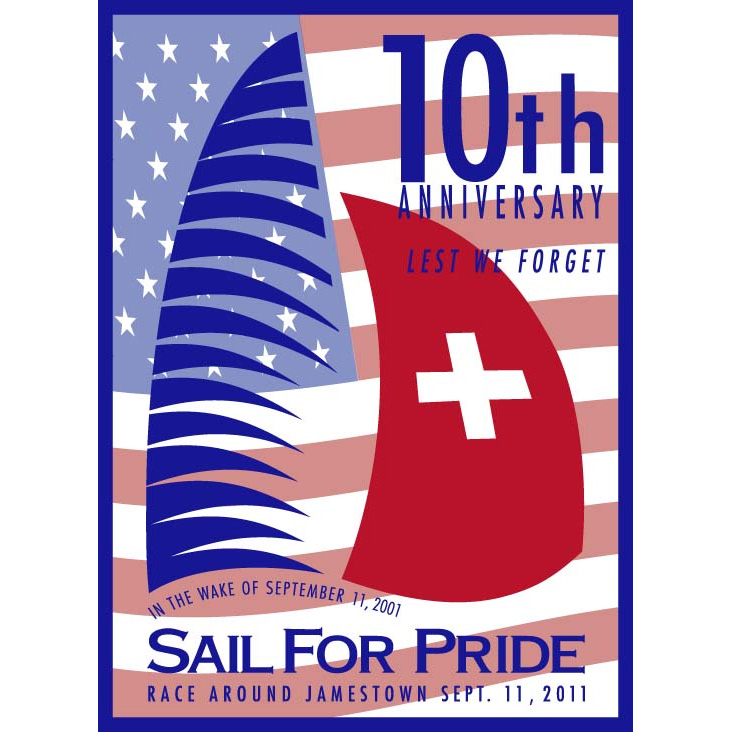 In the days following 9/11, Rhode Island sailors came together to honor the victims of the terror attacks in the best way they knew how: they held a regatta. Incredibly, that first Sail for Pride race, hosted by Sail Newport, saw 180 boats on the start line and raised $110,000 for charities that included the New York Fire Department, New York Police Department, and the victims’ families.

Though the regatta changed its name in later years to Sail for Hope, each September has seen a sizable fleet of sailboats 22′ and over. It’s also raised an impressive $800,000 for charities.

This September 11th, in recognition of the tenth anniversary of the 9/11 attacks, Sail Newport is once again hosting the 18-mile regatta, but it will run the race under the original Sail for Pride name. The beneficiaries of this year’s event are the Wounded Warrior Project and the Rhode Island Chapter of the American Red Cross’ Service to Armed Forces.

This is a race that truly welcomes all comers; the entry fee is just five dollars per foot of LOA (though late entries will be asked to pay a $50 late fee). Anyone who does not already have a Narrangansett Bay rating will be given one by the race organizers. The start, scheduled for 11 a.m. Sunday, September 11, will be held between Rose and Goat Islands, just off Newport Harbor. Racers will make their way along an 18-mile course that sees the boats circumnavigate Conanicut Island and return to Newport. Finally, the end-of-race party will be held immediately following the race at Newport Shipyard.

For more information about the 2011 Sail for Pride Regatta, click here.

To learn about the Wounded Warrior Project, click here.

To learn about the Rhode Island Chapter of the American Red Cross’ Service to Armed Forces, click here.

Posted September 8, 2011 by US Harbors & filed under Boating. 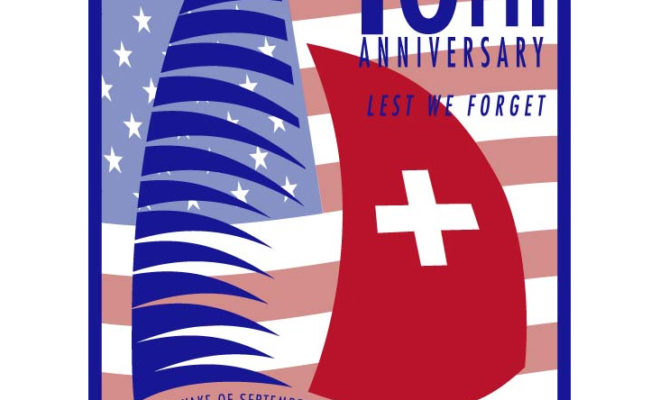