We’ve been hearing a lot lately about the “new” America’s Cup, and we’re certainly excited to see the incredible new catamarans that have been created (and some giant ones that have yet to be launched) for this incarnation of the Cup. Call us nostalgic, perhaps, but to our minds there was something undeniably wonderful, classy and – gasp! – just plain fun about the 12-meter yachts that helped keep Newport on the international sailing map in the second half of the twentieth century.

Certainly one of the largest personalities to bring the 12’s to a global audience was Ted Turner, who steered Courageous to victory in 1977 and then steered himself to fame and fortune as a media mogul. So it seemed only fitting that this year, when all the talk has been about reinvigorating the America’s Cup, that Turner should return to Newport for the 2011 12 Meter North American Championships. The 72-year-old sailor didn’t just make a token appearance at the event, though — he actually won the traditional division aboard American Eagle, a 12 meter Turner once owned himself.

During the two days of racing (a third day of racing had to be called off due to lack of wind), the historic racing yachts were tied up at Bannister’s Wharf, yet another nod to the days when international crews mingled on these docks. Turner himself handed out the Ted Turner Trophy, awarded to the individual who contributes the most to the 12 meter class both on and off the water, to Guy Heckman, who campaigns USA.

When it comes to yacht racing, maybe “old” isn’t such a bad thing after all.

Final scores, including individual places for each race: 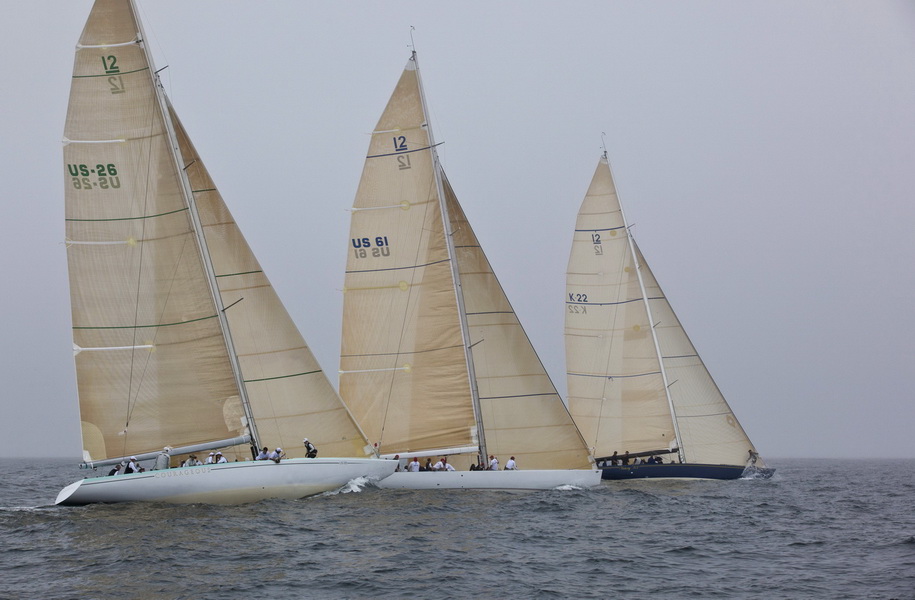 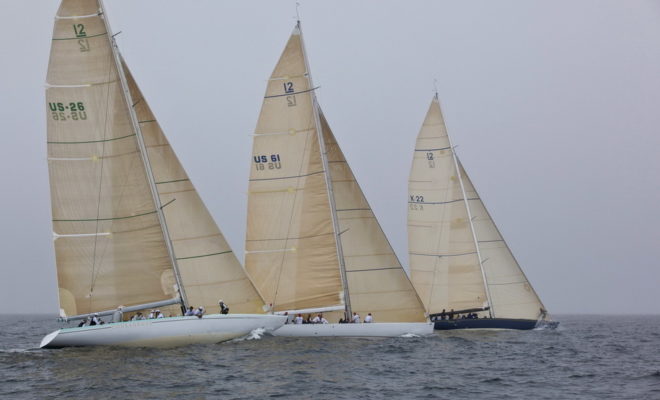