“We had an excellent crew with a lot of experience and the conditions were favorable for us. We got heavy air and we train for that type of weather,” said Rossiter. “We had great boat speed both upwind and downwind. We had excellent crew work the whole regatta and stuck to our game-plan, which was to get good starts and clear air.” The victorious team included seniors Adam Albrecht, Schyler Widman and Ben Rowe, juniors Eric More and Phil Reynolds, and sophomore Jon Driesslein.

Rossiter began his sailing career as a sixth grader at Rockland Community Sailing. In 2002, he joined an Afterschool Sailing beginner course in 8 ft Optimist prams that included building a boat model at the Apprenticeshop. He fell in love with the program and signed up for summer sailing too,” he said. Dillon got his first tastes of sailboat racing at RCS interclubs with Coach Pat DiLalla at Christmas Cove. “I did alright for my first time in an actual race and it was an experience I’d never forget.”

Rossiter also sailed on the RCS High School Sailing team. At the USNA, he tried out for the Varsity Offshore Sailing Team and made the JV team sailing 4 person Colgate 26’s. Soon he progressed to the eight person Navy MkII 44 boats.

In 2009, Dillon thanked RCS saying,” the instruction I received at Rockland Community Sailing way back in sixth grade carried through to the Navy. I’m grateful I learned to sail at a young age and I can say it allowed me opportunities I wouldn’t have had otherwise.” 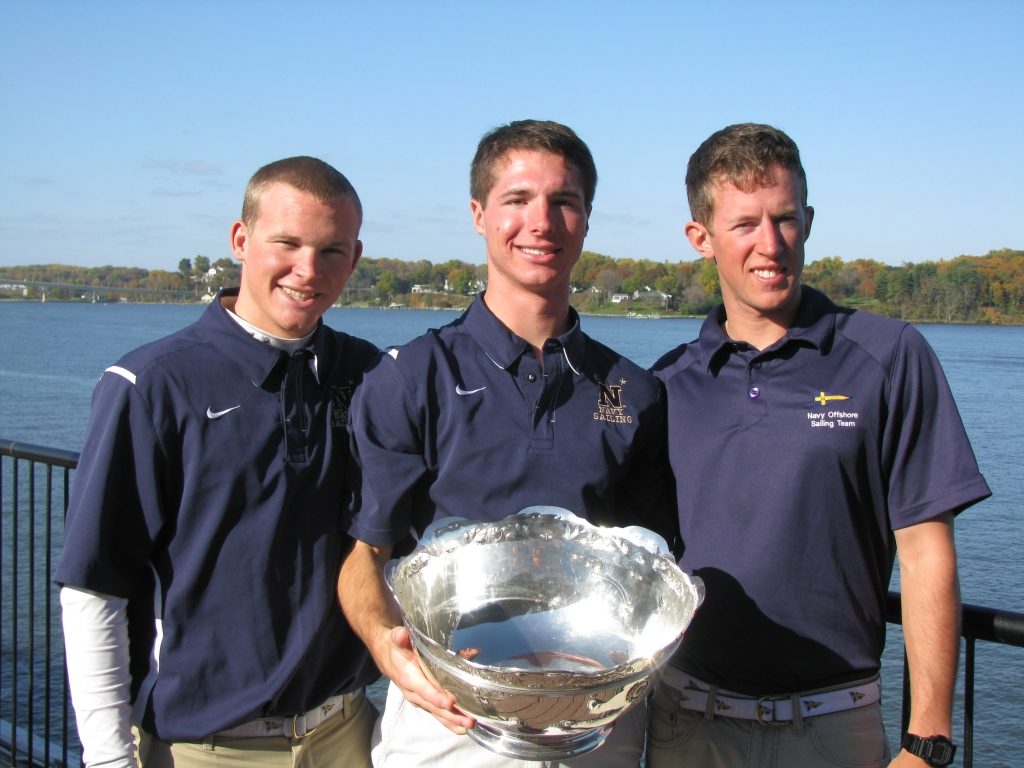 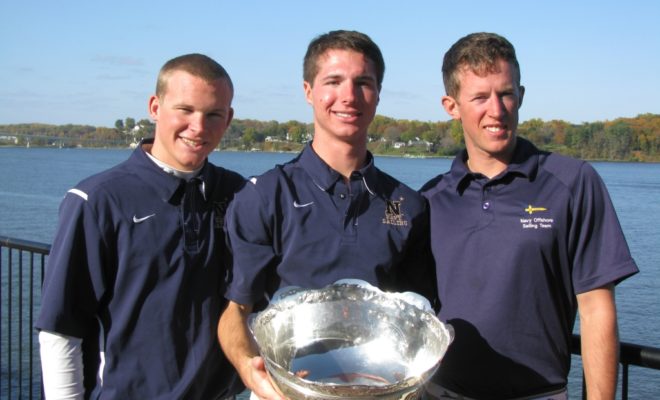