The New England shoreline has some superb areas for kayaking, and an 81-year-old paddler from Wareham, Massachusetts, is nearly halfway through a remarkable expedition in Buzzards Bay that links some of the best.

Since May 19, Richard Wheeler, a longtime resident and historian, has been paddling his kayak along the 281 miles of shoreline between Westport and Cuttyhunk. As of June 6, Wheeler had made it to Onset Beach, near the southern end of the Cape Cod Canal. He’s undertaking this ambitious journey, estimated to take about four weeks to complete, in celebration of the Buzzards Bay Coalition‘s 25th anniversary this year. Along the way he’ll meet with more than 500 school children from the cities and towns that make up the watershed community.

“There is no place quite like our Bay, whether you live in Dartmouth or Carver or Wareham or Bourne. It is magnificently beautiful and it connects us all,” Wheeler says. “I am excited to share that message with school children from across the region while celebrating the incredible achievements of the Buzzards Bay Coalition in these last twenty-five years.”

In addition to exploring the beaches, rivers and wetlands in their corner of Buzzards Bay, each group of students will bring a ‘Bay Neighbor’ gift that Wheeler will carry to the next community. The program intends to illustrate how our relationship and dependence on Buzzards Bay connects all of us, whether we live on the water or not.

Anyone not directly participating in the program can still follow Wheeler’s travels on the website of the Buzzards Bay Coalition which includes a map documenting his progress and a blog that will be updated after every leg of the journey. 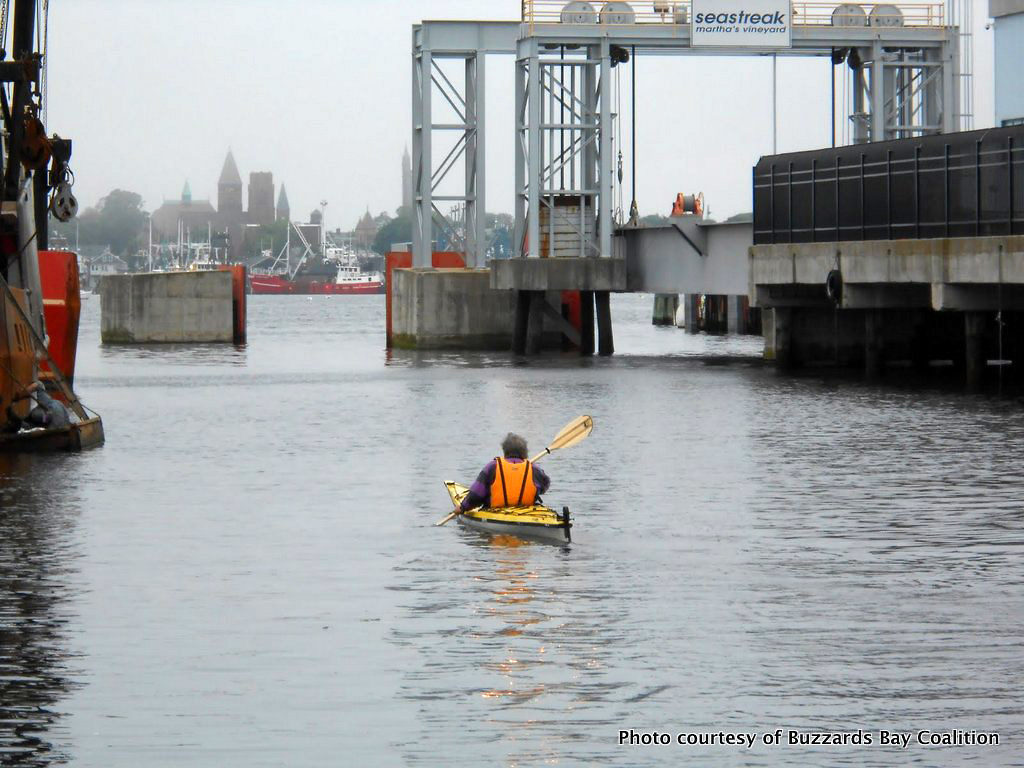 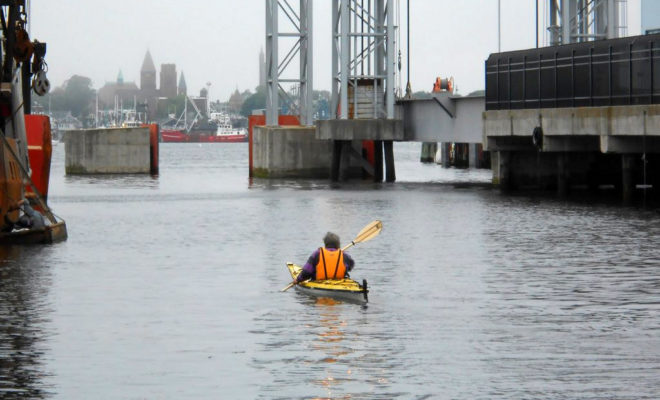