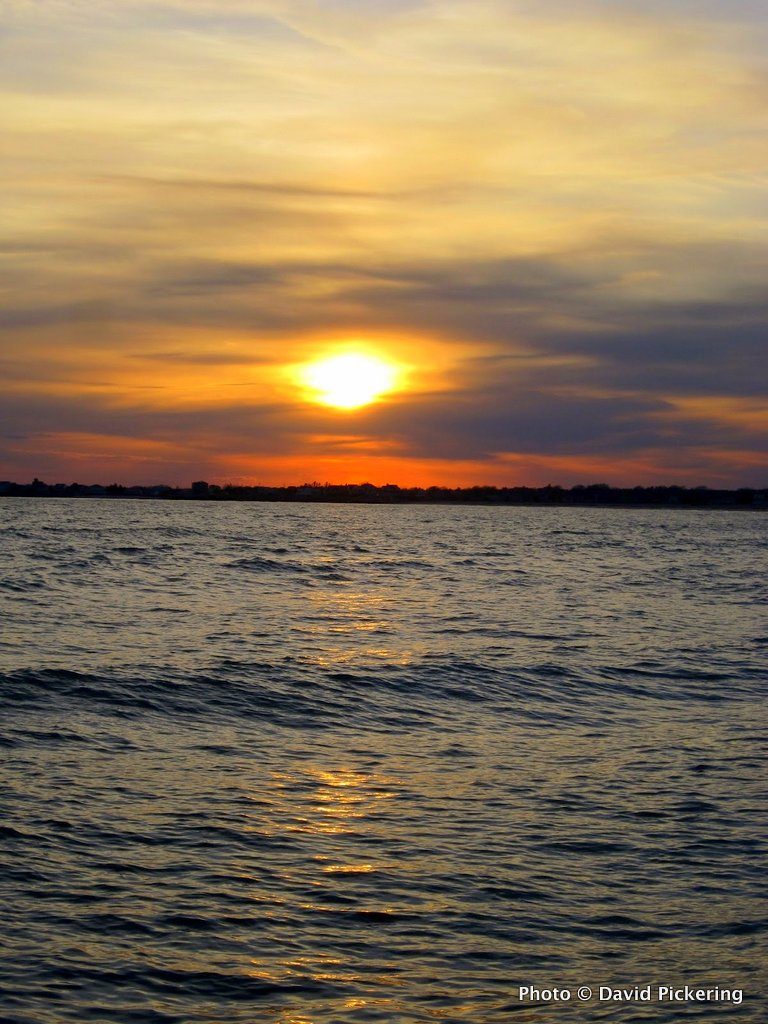 I ‘m guessing we have turned the corner on the worst summer fishing for stripers that many of us have ever seen on the mainland shore here in Rhode Island. I got out twice this weekend. Although I hate going down on these crowded holiday weekends, I had to move two of my sons into houses in ‘Gansett for the school year. So, I figured I would take my stuff and try it.

I fished as well as talked to a lot of people. Here’s my thoughts:
-There’s a lot of bait around. That includes peanut bunker, real small bait (bay anchovies) and snapper blues. I saw a massive school of snapper blues that had the water boiling in front of me. They seem to be everywhere but no big fish are after them.
-I talked to some reliable sources that said they saw false albacore yesterday morning, though none were caught. The albies seem to be around, though not in big numbers yet, but this is positive info.
-Steve Mc Kenna reports catching a 48-inch striper last week. If you are at the right spot at the right time (late night), it can happen.
-The boys from ‘Gansett report a bluefish blitz this past Wednesday. There were loads of small bluefish around that day after small bait that came ashore.
-Finally, I landed two schoolies last night in the Galilee Channel on bucktail jigs. These are the first bass I have been able to catch in almost two weeks. I had several more hits.

So, this is not a fall run, but I feel we are slowly moving in the right direction. The fishing will only get better and more consistent in the coming weeks.

Photos of Hopeful Signs for Better Fishing In RI 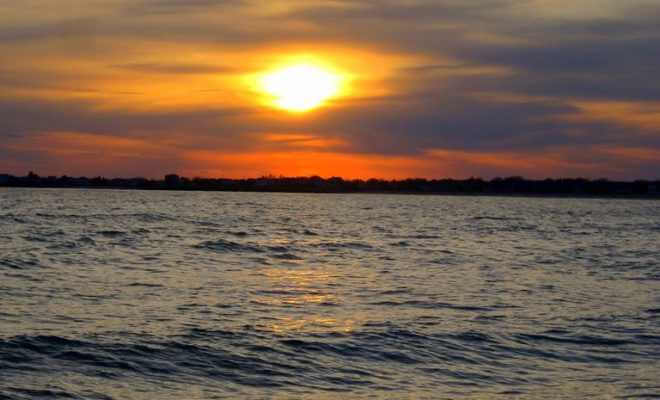