In mid-September, our photo archivists, Kevin Johnson and Matt Wheeler, drove to Portland to pick up some 20,000 photographs housed in four file cabinets. This new addition to our photography archives was donated by the highly-regarded commercial fishing journal, National Fisherman.

PMM acquired images from a related publication, Atlantic Fisherman, during the 1990s. In the late 50s, the successful Maine Coast Fisherman bought up Atlantic and began using the title National Fisherman, which still thrives today. The paper has long been appreciated and respected as a premier source of news regarding fisheries and working waterfronts.

The collection consists largely of prints of numerous formats submitted with articles over four or more decades. This trove of images depicts the diverse nature of life at sea in the second half of the twentieth century. Now begins the task of digitally archiving this enormous body of work; eventually, visitors to the Penobscot Marine Museum’s website will be able to pour over these photographs themselves through the museum’s online database. This project could be a fascinating opportunity for anyone wanting to volunteer at the museum! 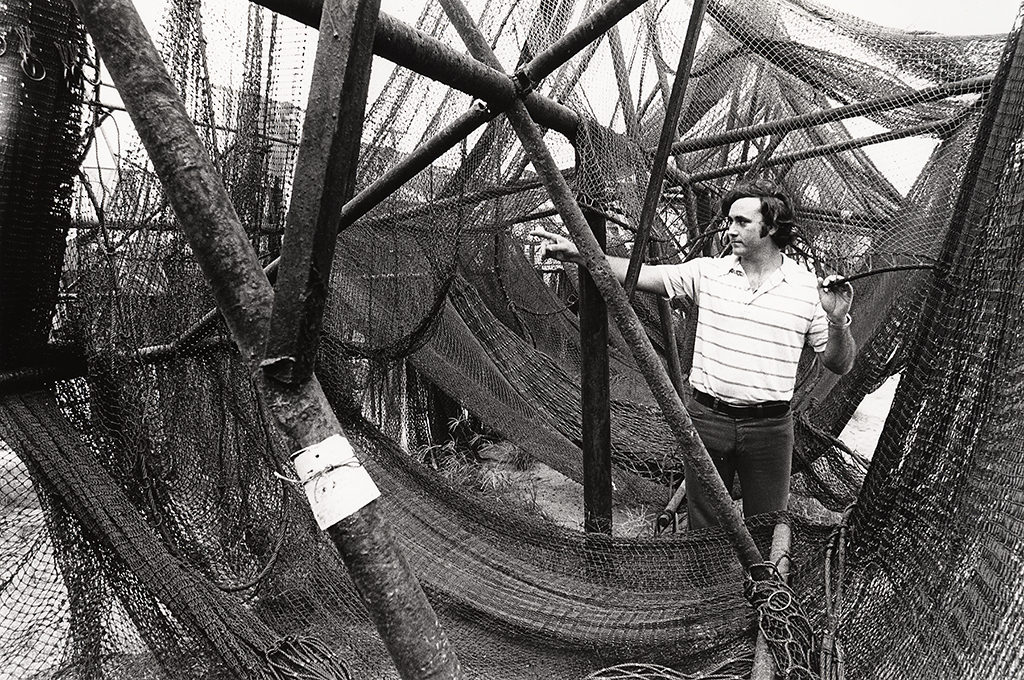 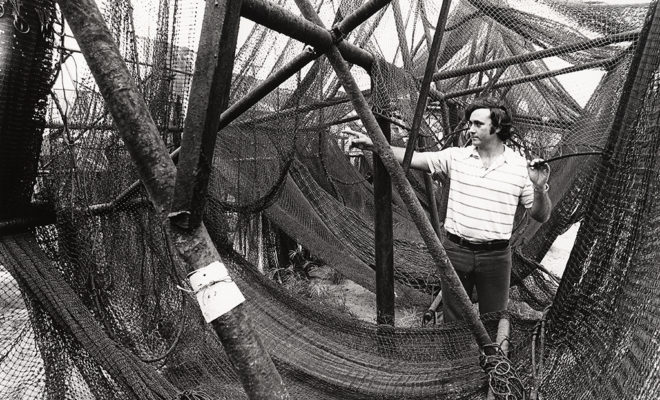