New Bedford was one of the most famed whaling cities in the world during the 19th century. To this day, it is a bustling port, receiving considerable cargo and numerous cruise ships. As a fishery, it still thrives despite declines; the cash value of its combined annual catch has been the highest in the nation for several years running.

This sampling of old New Bedford images comes primarily from our Atlantic Fisherman collection; the final photograph was taken by Elmer Montgomery, a native of Owls Head, Maine. 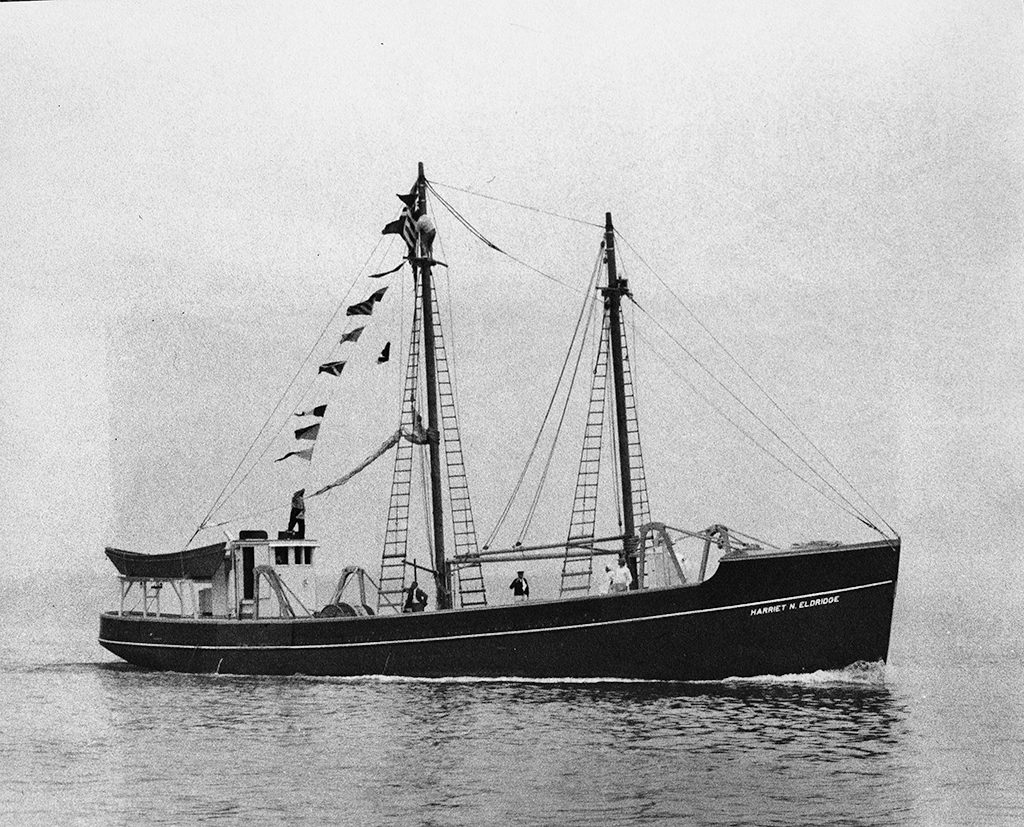 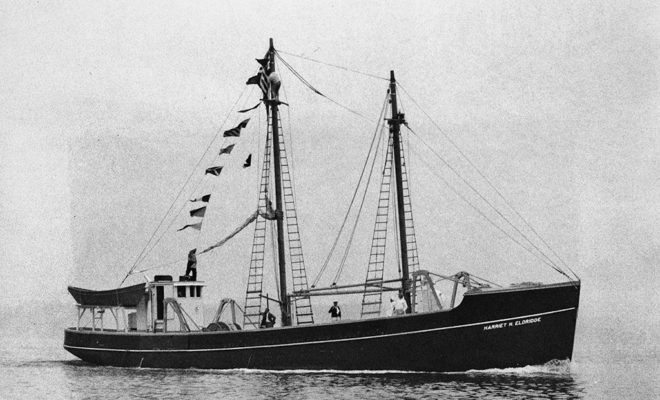