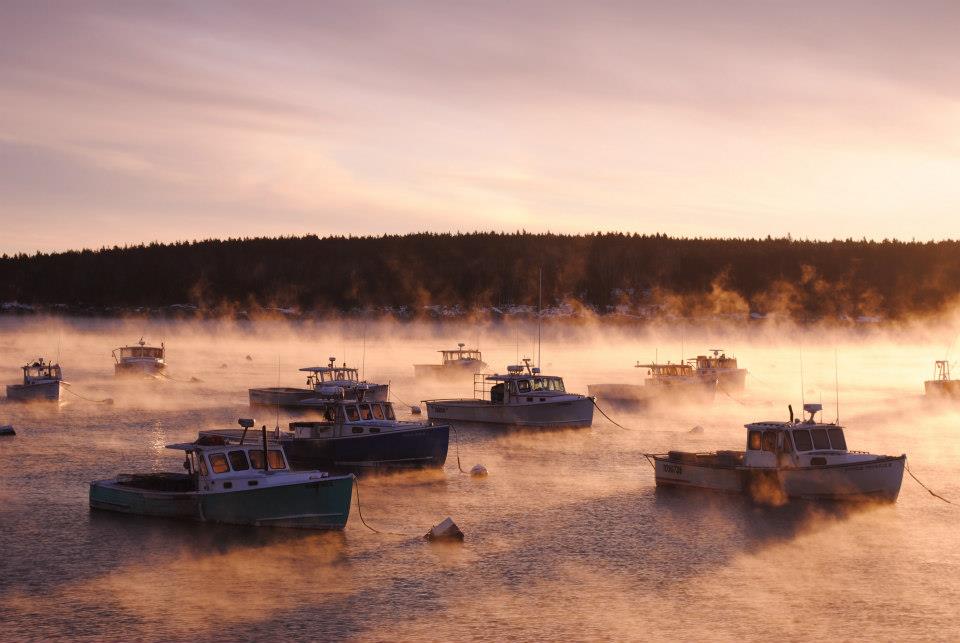 Sea smoke, also known as arctic steam fog, usually arrives when the cold winter air moves across the warmer ocean water. It is quite something to see, but the swirling sight dictates that temperatures will easily be below zero and the wind will sweep across the land. January is here on the coast of Maine, and it’s nothing new when the temperatures plummet. The beauty of the ocean is evident when this occurs, just as it is in the warmer months. I feel blessed to have witnessed it so many times!

Photos of Penobscot Bay Sea Smoke on a January Morning 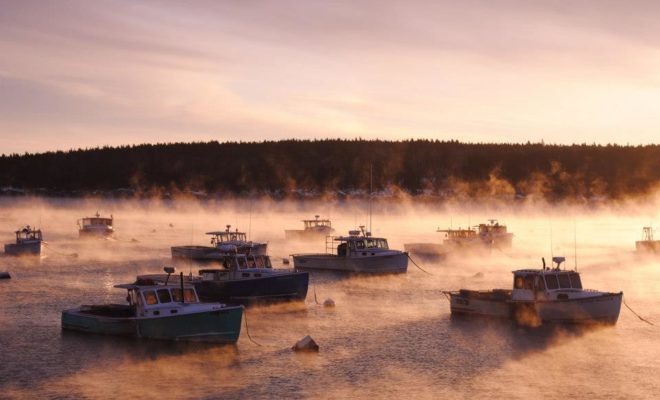