In a Different Light: The Beautiful Gloom Of March

March is transition month on the coast of Maine. Winter is slowly drifting away, while spring is reluctantly appearing in the form of muddy roads and cool afternoons.

Yesterday, as I walked around Mosquito Harbor (just around the corner from Port Clyde), I couldn’t help but notice the sun, which was finally making an appearance after many days of late winter gloom and snow flurries. Ten minutes later it was gone. Grey clouds quickly took over, and the chill of damp weather returned.

In this month, which is supposed to come in like a lion and go out like a lamb, the colors of the ocean and the surrounding shores can be muted in appearance. When the sun returns, the water will sparkle under a blue sky, but I sometimes prefer these grey days, because it allows one to see the coast in a different light. 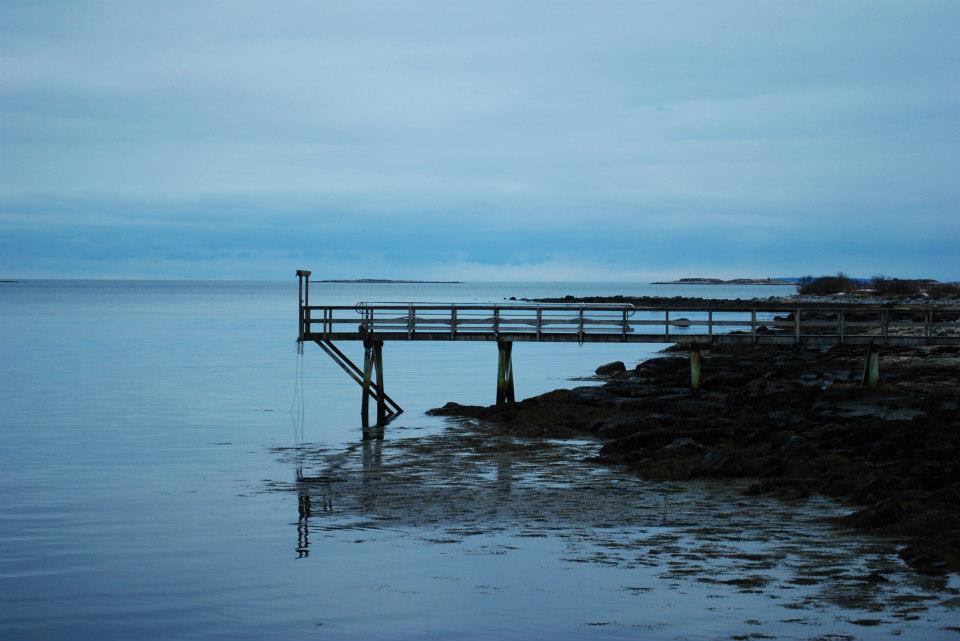 Photos of In a Different Light: The Beautiful Gloom Of March 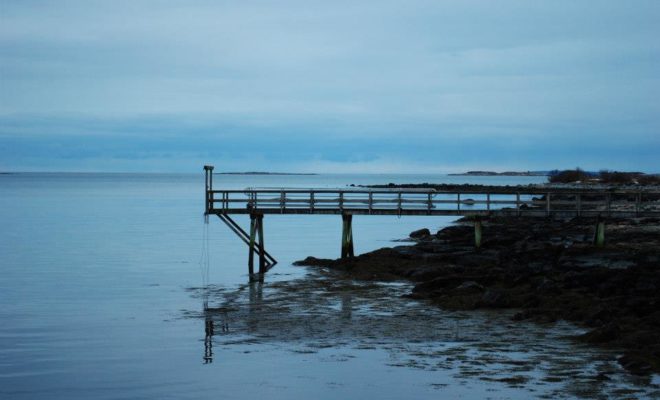