If you’re looking for signs of growth in Maine’s economy, you need look no further than the Belfast waterfront. Here, on a six-acre property that once housed an abandoned cannery-turned-failed-real-estate-project, Front Street Shipyard is literally transforming the state of Maine’s marine industry. The USHarbors crew stopped by a celebration at Maine’s newest full-service boatyard on June 7 and took stock of how far Front Street has come in such a relatively short time.

Within the past year, four new businesses have moved operations to the cavernous green buildings lining the Passagassawakeag River. Front Street Shipyard has poured tens of millions of dollars into new docks, new storage and service buildings, and new machinery to move yachts around. It currently has a whopping 72,555 square feet of storage space, 10,320 square feet of shop space, and employs more than 100 people. Another seven acres of inland storage is available nearby. A giant new building houses services for transient boaters, including showers, laundry, and a lounge.

Yachts large and small have begun converging on Front Street’s 1,500 feet of Belfast waterfront when they need a new engine installed, a soft deck repaired, or a new coat of paint applied. This January, Front Street Shipyard was named Boatyard of the Year by the American Boat Builders & Repairers Association, a tremendous accolade for a facility that is only two years old.

Even better, Front Street Shipyard isn’t keeping its success to itself. Four new businesses have either moved entirely to Front Street Shipyard or have opened offices there. Among the most recent influx of businesses is DiMillo’s Yacht Sales, which opened a brokerage office in May, and True Course Yachting, which has just opened an office. In January, Pilot Boats (formerly RothBiltBoats) announced that it was moving its production facility from Bristol, Rhode Island, to Belfast. And last year, the high-performance yacht builder Carbon Ocean Yachts relocated to Front Street Shipyard.

You should make it a point to check out this huge — and excellent — new boatyard in person. Until then, these scenes from the Front Street waterfront should give you a taste of what you’ll find in Belfast! 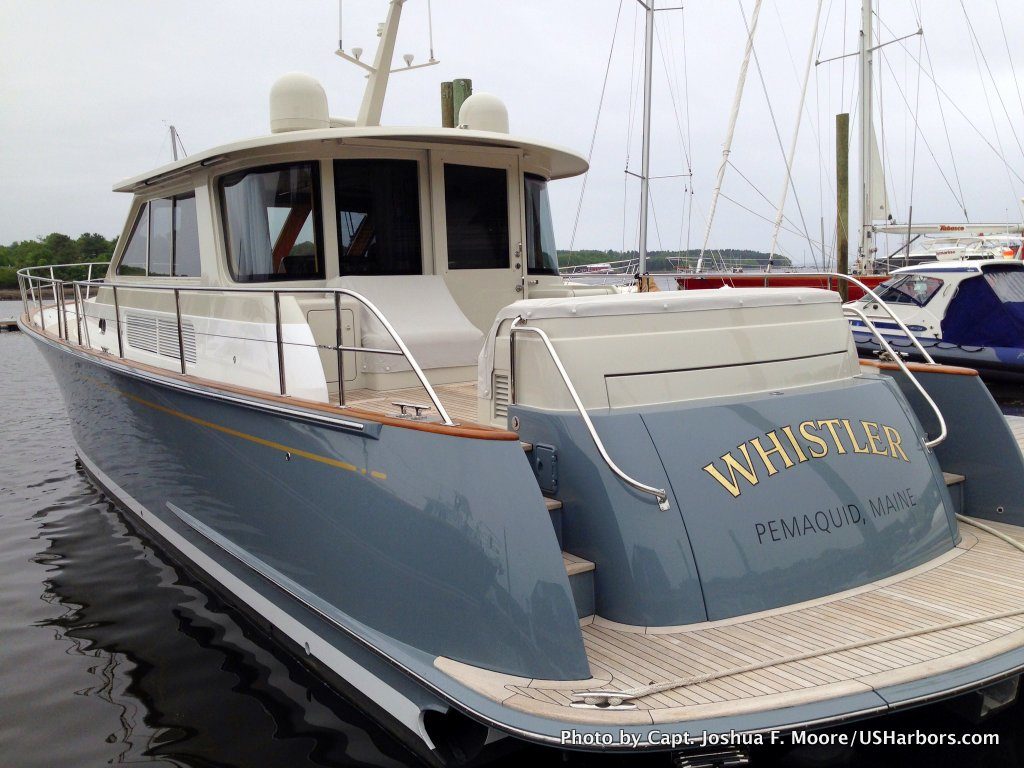 Once home to rotting pilings and abandoned buildings, the Belfast waterfront now hosts some of the most luxurious yachts afloat.

Photos of Front Street Celebrates More Growth on the Waterfront 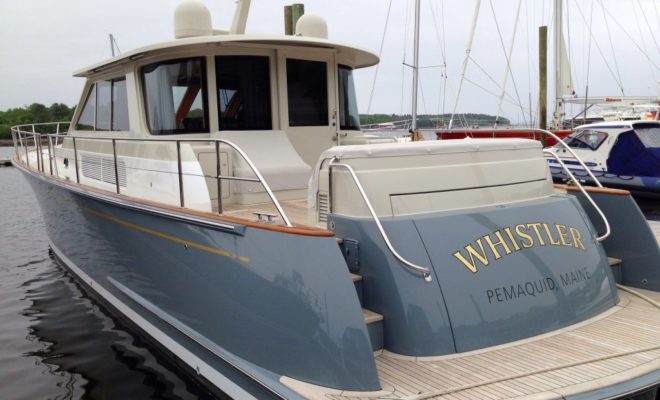 Once home to rotting pilings and abandoned buildings, the Belfast waterfront now hosts some of the most luxurious yachts afloat.