Summer racing is well underway on Casco Bay! The Centerboard Regatta kicked off the season on June 14 followed by the Portland Yacht Club Pilot Race on Saturday, June 21. Both races are early GMORA races in Casco Bay and are a great way to get the racing season underway.

The Portland Yacht Club Pilot race has been run by PYC for many years and the origin of the name stems from races for a Hinckley Pilot 35 Association. Pilot 35s are rare in the anchorage today, but the name lives on.

The first race kicked off with June-like temperatures, no fog and a light northwest wind that eventually switched around to the south for the start of the second race. All boats sailed two races, around Casco Bay islands, which included, Sturdivant Ledges, The Brothers, Cow Island and Long Island.

After the race, the participants enjoyed an awards party, a delicious BBQ and adult beverages hosted by the Portland Yacht Club.

CLICK HERE for complete results from the 2014 Pilot Race. 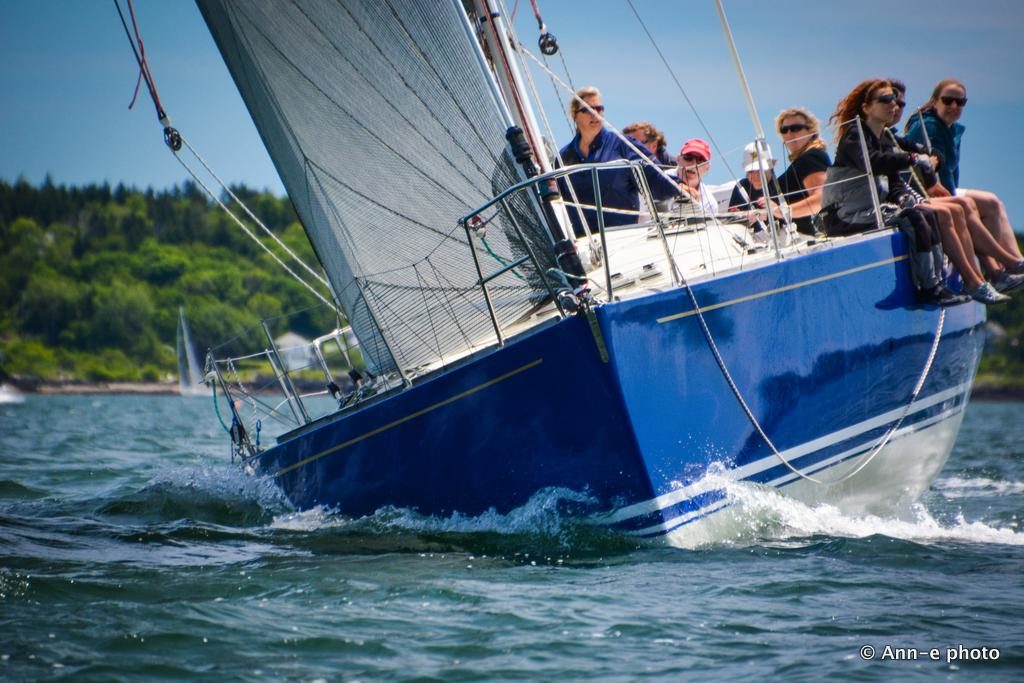 Class A yacht TAMARACK heading towards the last mark of the second race.

Photos of 2014 Racing Season Gets Underway for Maine Sailors 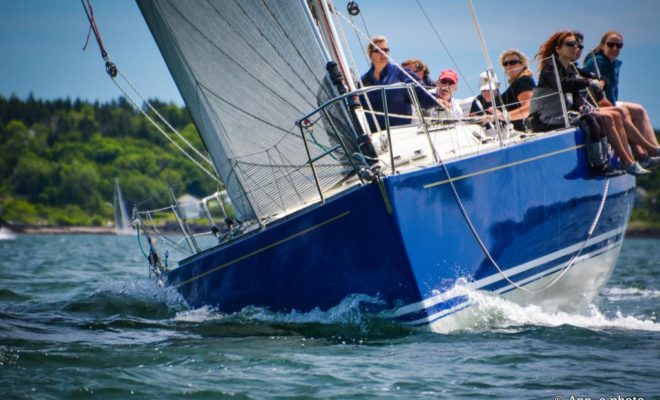 Class A yacht TAMARACK heading towards the last mark of the second race. 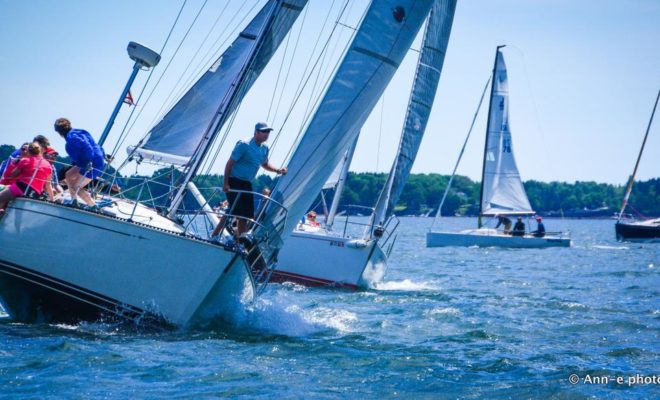 Class A racers SCAPA and INTANGIBLE jockey at the start. 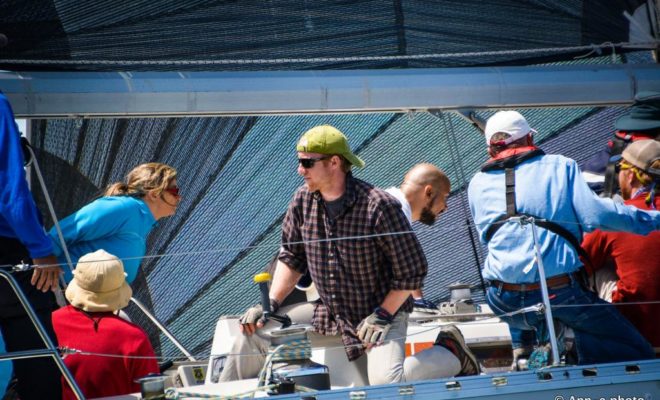 TAMARACK's crew prepares for a tack. 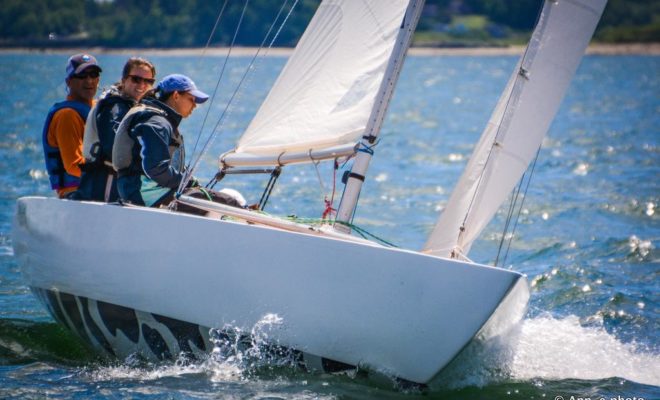 Class B racer MORE COWBELLS heads to the start line. 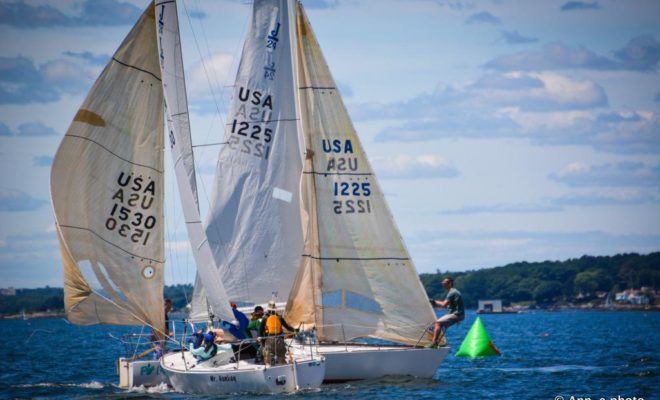 Class B racers MR. HANKEY and PIT PARTY tack around the first mark. 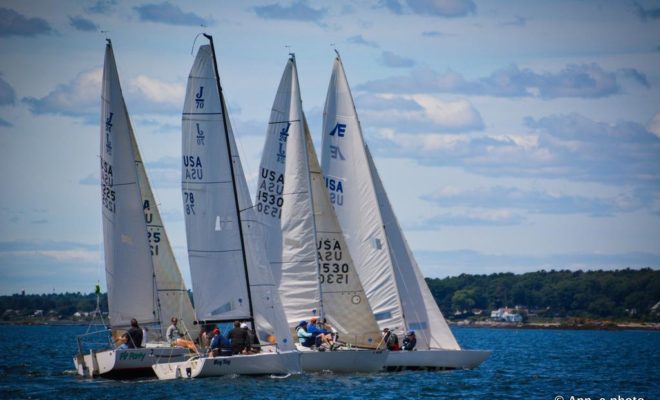 Class B racers getting ready for the race start. 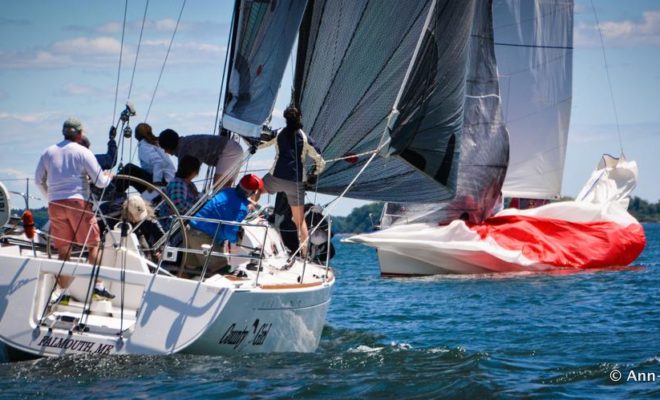 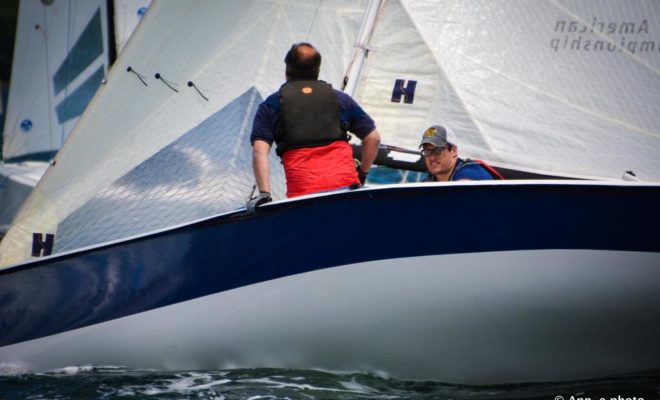 Class B's ARRAIGN JANE with a "bone in her teeth." 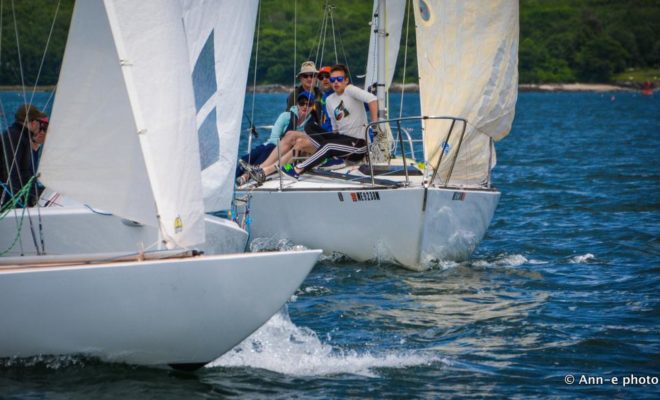 Class B racers tacking on top of each other.