WASHINGTON — Earth’s oceans are under severe strain from climate change, a major new United Nations report warns, threatening everything from the ability to harvest seafood to the well-being of hundreds of millions of people living along the coasts.

Rising temperatures are contributing to a drop in fish populations in many regions, and oxygen levels in the ocean are declining while acidity levels are on the rise, posing risks to important marine ecosystems, according to the report issued Wednesday by the Intergovernmental Panel on Climate Change, a group of scientists convened by the United Nations to guide world leaders in policymaking.

In addition, warmer ocean waters, when combined with rising sea levels, threaten to fuel ever more powerful tropical cyclones and floods, the report said, further imperiling coastal regions and worsening a phenomenon that is already contributing to storms like Hurricane Harvey, which devastated Houston two years ago.

“The oceans are sending us so many warning signals that we need to get emissions under control,” said Hans-Otto Pörtner, a marine biologist at the Alfred Wegener Institute in Germany and a lead author of the report. “Ecosystems are changing, food webs are changing, fish stocks are changing, and this turmoil is affecting humans.”For decades, the oceans have served as a crucial buffer against global warming, soaking up roughly a quarter of the carbon dioxide that humans emit from power plants, factories and cars, and absorbing more than 90 percent of the excess heat trapped on Earth by carbon dioxide and other greenhouse gases. Without that protection, the land would be heating much more rapidly. 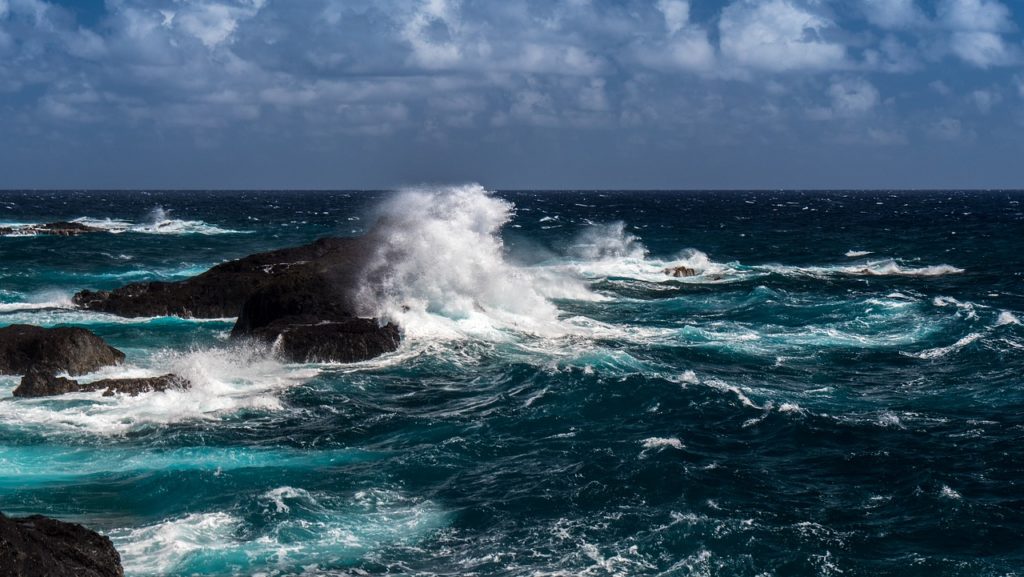