Razor clams:  Shellfish managers have tentatively scheduled an opening later this month at Long Beach and are still assessing digs for Twin Harbors, Copalis, and Mocrocks.

In marine areas 1 (Ilwaco) and 3 (La Push), anglers can retain two salmon, only one of which can be a Chinook. Anglers fishing out of Marine Area 2 (Westport) may keep up to two Chinook as part of a two-salmon daily limit while those fishing in Marine Area 4 (Neah Bay) have a two-salmon daily limit but must release Chinook. In all marine areas, anglers must release wild coho. Throughout the summer, anglers can check for fishery updates on WDFW’s ocean sport quota webpage.

All four marine areas are scheduled to close Sept. 30 but any of the areas could close early if the catch quota is met. A late season salmon fishery is scheduled for Oct. 1-13 at La Push. Anglers should check WDFW’s emergency rules webpage before heading out fishing.

Both Willapa Bay and Grays Harbor are open for salmon fishing during August. Anglers fishing in Marine Area 2-1 (Willapa Bay) can keep two adult fish as part of the daily limit of six salmon but must release wild Chinook.

In Marine Area 2-2, the Humptulips North Bay section east of the Buoy 13 line is open until Sept. 15. The daily limit is one salmon but anglers must release wild coho and wild Chinook. The east Grays Harbor fishery opens Sept. 16. Anglers fishing this area have a daily limit of two salmon but must release Chinook.

Salmon (Puget Sound): Salmon fishing is open in much of Puget Sound, where coho are making their way through the marine areas.

In Marine Area 9 (Admiralty Inlet), anglers have a daily limit of two salmon but must release Chinook (except for anglers fishing the year-round docks and piers where they may retain one wild or hatchery chinook), chum, and wild coho.

Anglers fishing marine areas 10 (Seattle/Bremerton) and 11 (Tacoma/Vashon Island) have a daily limit of two salmon but must release Chinook. In area 10, anglers must also release chum through Sept. 15. In Area 11, anglers may now fish from a vessel seven days per week, per an emergency fishing rule.

In south Sound (Marine Area 13), anglers have a daily limit of two salmon but must release wild Chinook and wild coho.

Salmon (freshwater areas): Salmon fishing will get underway this month in several rivers, including the Humptulips and Clearwater on Sept. 1, and the sections of the Hoh on Sept. 16.

Fishing continues in sections of the Chehalis, Naselle, North Nemah, and Willapa rivers. In the Chehalis, anglers can keep six salmon but must release adults. In the Naselle, North Nemah, and Willapa rivers, anglers have a six salmon limit, up to two of which may be adults and one of those adults may be a wild coho, but anglers must release wild chinook.

In Pierce and Thurston counties, the Nisqually and Puyallup rivers remain open for salmon fishing. Anglers fishing either river have a daily limit of six salmon, two of which may be adults. On the Puyallup, anglers may also retain two additional pink salmon. On the Nisqually, anglers must release chum and wild chinook, while those fishing the Puyallup must release chum and wild Chinook. The Nisqually is closed to all fishing on Sundays. The Puyallup downstream of the East Main Bridge is closed Sundays, Mondays, and Tuesdays. Night closures are in effect for both rivers.

The daily limit for all shrimp in any open Puget Sound area is 10 pounds, with a maximum of 80 spot shrimp in areas open for harvesting spot shrimp.  The one exception is that the Marine Area 6 (Port Angeles Harbor, eastern Strait of Juan de Fuca, excluding the Discovery Bay Shrimp District) daily limit can include 120 spot shrimp.

The daily limit for crab fishers throughout Puget Sound is five Dungeness crab, males only, in hard-shell condition with a minimum carapace width of 6¼ inches. Fishers may also keep six red rock crab of either sex per day, provided those crab measure at least 5 inches across. WDFW’s recreational crabbing webpage has additional information on regulations and on reporting crab catches.

Summer catch record cards are due to WDFW by Oct. 1 and must be returned whether or not the cardholder caught or fished for crab during the season. Crabbers who fail to file catch reports for 2019 will face a $10 fine, which will be imposed when they apply for a 2020 Puget Sound crab endorsement. Completed summer catch cards can be mailed in or submitted online after Labor Day. Additional information is available on WDFW’s website.

WDFW will announce winter crab seasons for Puget Sound in early October after completing its assessment of the summer fishery. 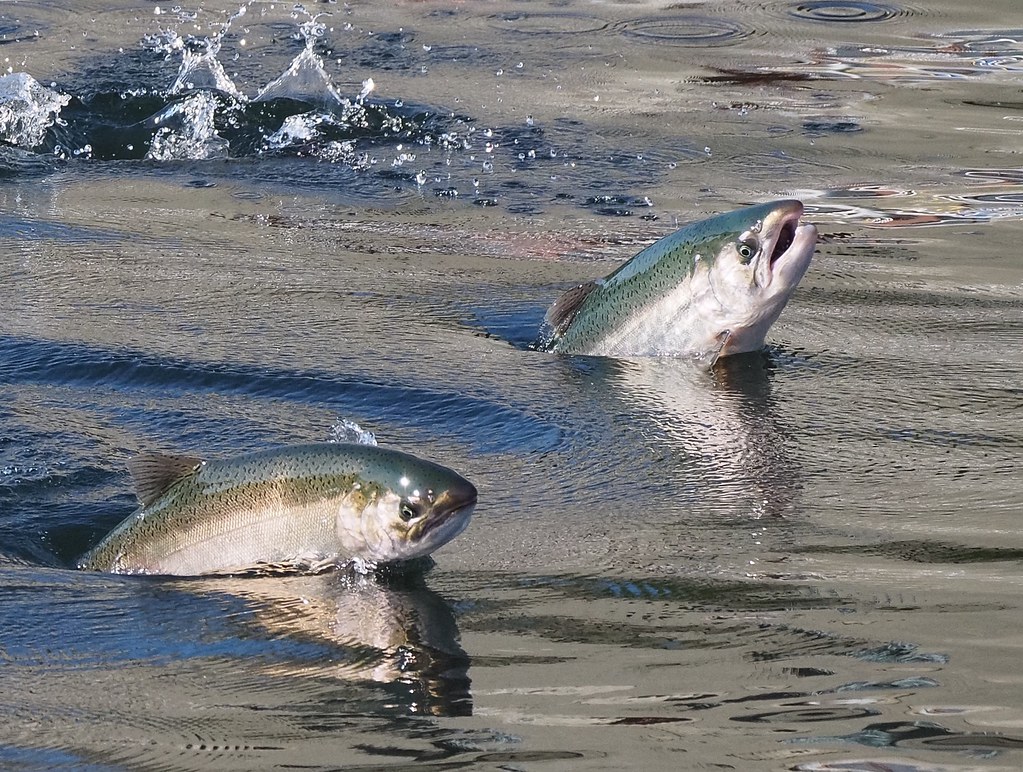