Weather Channel to Host Its Own Climate Forum with Presidential Candidates

First it was CNN. Then MSNBC. Now even the Weather Channel wants to ask presidential candidates about climate change.

The weather news network — better known for tracking hurricanes than following political campaigns — is set to air an hour-long prime-time special of interviews with nine 2020 White House hopefuls focused on how to tackle the causes and effects of global warming.

The special, planned for Nov. 7, is yet another sign that the issue of global warming is getting more media attention than in past presidential election cycles. And it’s a win for climate activists — though they say it is still not getting coverage commensurate with the threat it poses to the world. 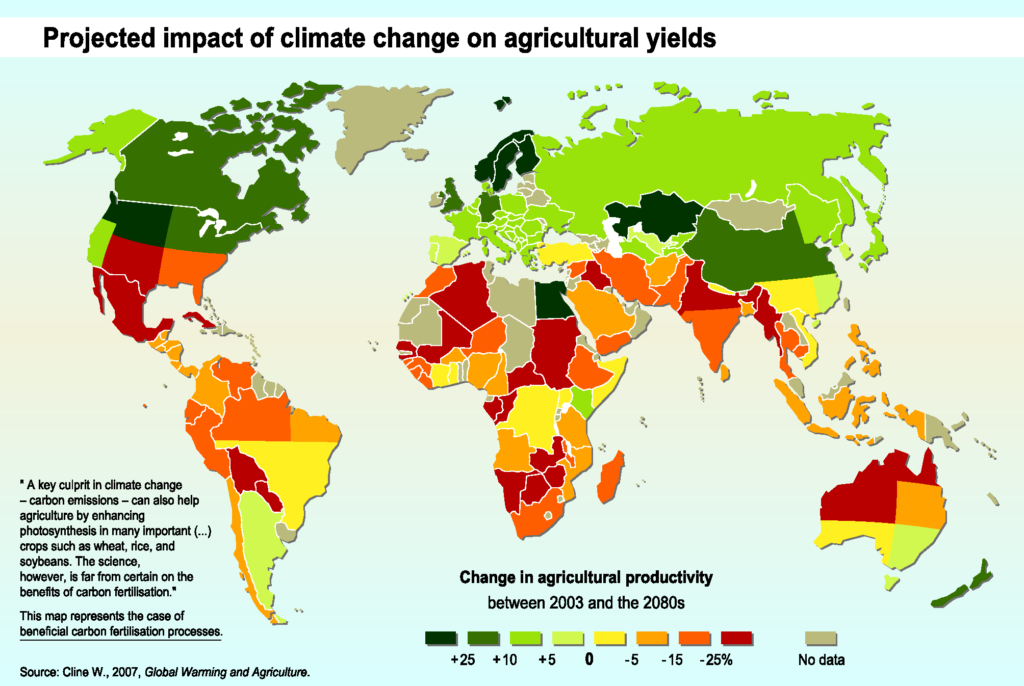 Projected impact of climate change on agricultural yields by the 2080s. Photo Courtesy of USEPA.