What’s Your Vision for the Florida Keys National Marine Sanctuary?

MIAMI – For the first time since its creation in 1990, the Florida Keys National Marine Sanctuary is giving recreational boaters and anglers the unique opportunity to help shape its future by commenting on the draft Restoration Blueprint. The plan could expand the sanctuary’s boundary, update regulations, modify and establish new marine zones, and revise its nonregulatory management plan.

So what do boaters want?

“Recreational boaters and anglers want the continued ability to recreate on these pristine waters,” said BoatUS Manager of Government Affairs David Kennedy, “However, boater/ anglers are just one of many different constituent groups on the restoration plan. It’s important we speak up on what we want the future to look like. Habitat threat from hurricanes, disease, rising ocean temperatures, pollution and human interactions will all be addressed.”

Additionally, on December 10 a NOAA Sanctuary Council Advisory Meeting will be held from 1 p.m. to 9 p.m. at the Islander Resort, 82100 Overseas Highway, Islamorada. RSVP is required, and the public may provide oral or written comment. Boaters may also view the Sanctuary Advisory Council’s live-streamed meetings on its YouTube channel. 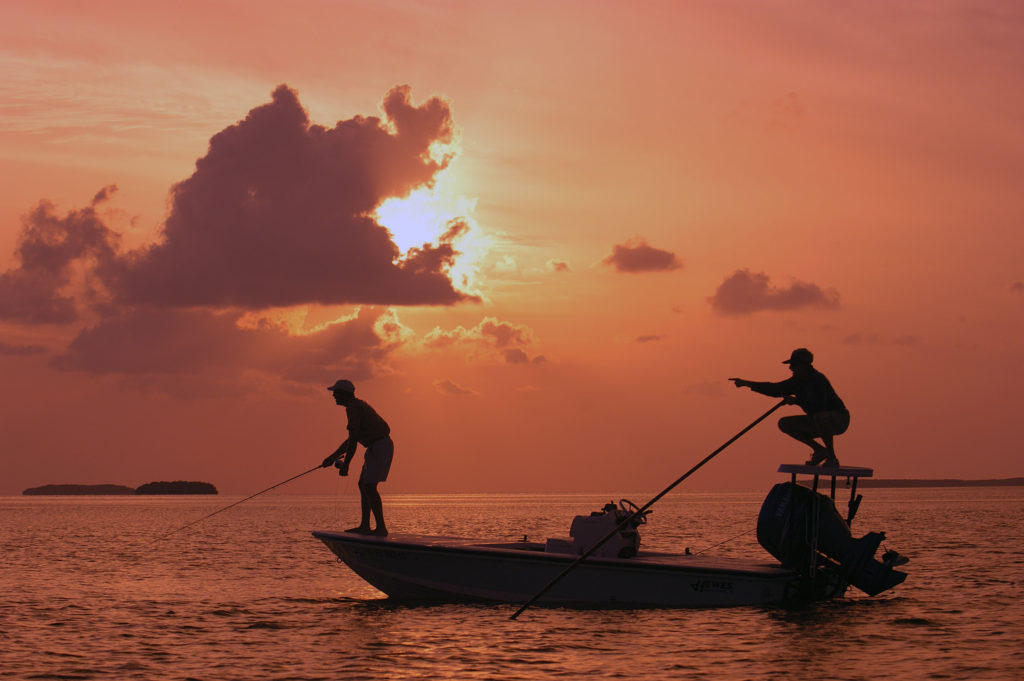 Boaters and anglers have a chance to comment on the future of the Florida Keys National Marine Sanctuary. Photo Credit: Bob Krist/Florida Keys News Bureau