Officials from Kingfish Zeeland, which specializes in growing yellowtail for the European seafood market, met with residents Wednesday evening at the local library to share information about their plans to develop an approximately 90-acre site east of the village off Route 187 into a fish production facility.

The proposal is the latest from a land-based aquaculture seafood firm to make a heavy investment in building on the Maine coast.

By indicating they plan to invest more than $110 million in Jonesport, a lobster-fishing community of 1,400 residents in coastal Washington County, Kingfish Zeeland is bringing an end to speculation about where in the U.S. it might set up shop. Last spring, the firm indicated it was looking to expand across the Atlantic Ocean and had identified 22 sites along the East Coast, including two unspecified locations in Maine. 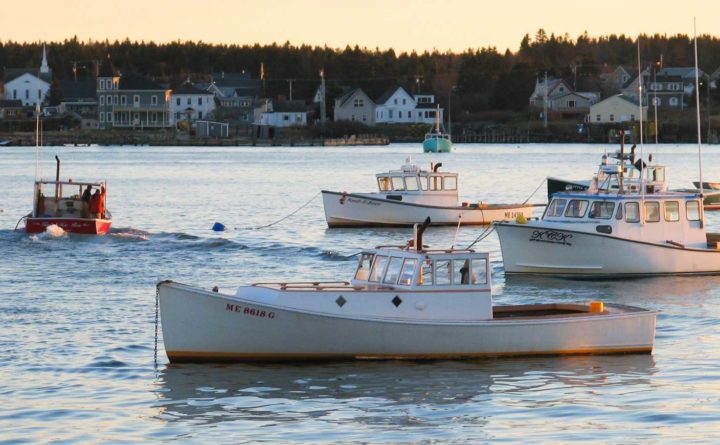 A lobster boat in Jonesport points across Moosabec Reach toward Beals in this Nov. 30, 2018 photo.