New Submarine to be Named the USS Massachusetts

For the first time in over 50 years, the name Massachusetts will be given to an active Navy vessel.

The most recent iteration of the USS Massachusetts, the South Dakota-class battleship docked at Fall River’s Battleship Cove, has represented the Bay State on the high seas since it was commissioned in 1942. The ship was decommissioned in the 1960s, but it wasn’t until the recent construction of a Navy submarine that it came time for the moniker to be handed down to a new vessel.

Because Fall River’s USS Massachusetts, lovingly called “Big Mamie” by its crew, is decommissioned, it won’t have to be renamed.

According to Battleship Cove Director of Collections Elizabeth York, the new USS Massachusetts is a Virginia-class submarine being built in Newport News, Virginia. The ship is expected to be completed as early as 2022. 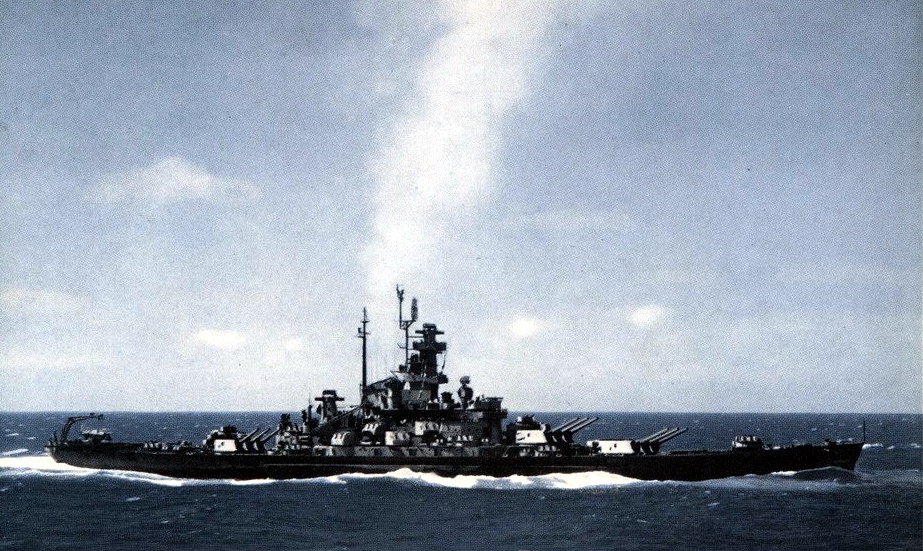 Posted December 6, 2019 by US Harbors & filed under Boating, Coastal News.