By Hollie Silverman and Monica Garrett.

Tropical Storm Isaias is forecast to strengthen into a hurricane again and reach the Carolinas on Monday night, according to the National Hurricane Center.

A hurricane warning has been issued for parts of South Carolina and North Carolina, and surges could reach 3 to 5 feet. The tropical storm warning has been extended northward to Rhode Island.
Now coastal communities in the Carolinas are in the track of the storm, which will bring hazards including storm surge, high surf, strong winds, heavy rain, flash flooding, and a few brief tornadoes. It is forecast to reach North Carolina on Monday night.
After landfall, Isaias is forecast to gradually weaken, but strong winds are expected to spread northward along the coast.

The Outer Banks communities of Ocracoke Island, which took a direct hit from Hurricane Florence in 2018, and Hatteras Island issued mandatory evacuations on Friday for all visitors and residents ahead of the anticipated storm that could bring flooding to waterfront and adjacent properties, making roadways in the area unpassable.
READ MORE at cnn.com 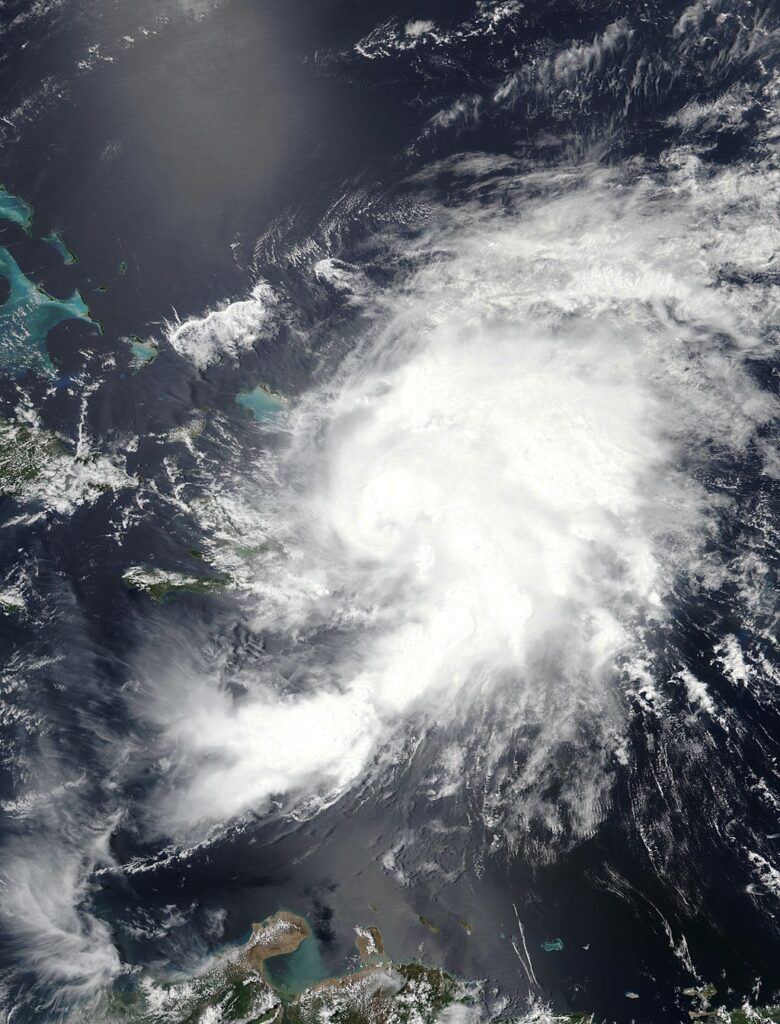