Residents Asked to Reduce Power During the California Heat Wave

A blistering heat wave over the next several days is prompting the California Independent System Operator to issue a Flex Alert for Friday, which means residents are being asked to reduce power usage from 3 p.m. to 10 p.m.

California is expected to have record-breaking heat, up to 10-20 degrees above normal in some areas.

At La Tapatia restaurant in Martinez, they like heat in the food but not so much in the kitchen.

“It’s difficult. I tell you the guys in the kitchen they should be awarded special hazard pay, cause it gets very warm in the kitchen,” said Ernesto Guerrero, the restaurant owner.

Guerrero, the restaurant owner, had a small air-conditioning unit installed Thursday. He says without indoor dining, they are able to save on cooling, but it’s hard for restaurants to conserve much more during dinner hour.

“We ventilate the place prior to opening up. We turn on the air conditioners last, because not only do we want to conserve energy but it’s also costly. Stoves and refrigeration we can’t do much about,” said Guerrero. 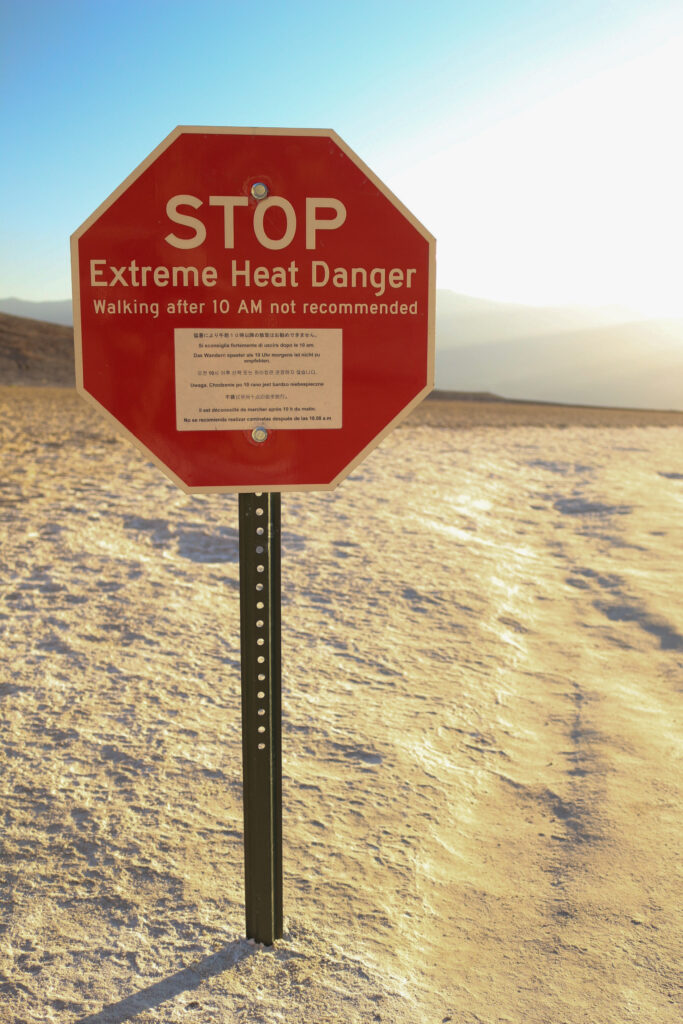