Four days before Christmas, the sky will offer a sight that hasn’t been seen since the Middle Ages and may have inspired one of the Bible’s most famous stories.

The two largest planets in the solar system, Jupiter and Saturn, will be so close to one another in the sky on Dec. 21 that they will appear to be fused into a single point of light.

The last time this is believed to have been witnessed was in the year 1226, according to Michael Shanahan, the director of the Liberty Science Center Planetarium in New Jersey.

“The interesting thing about these long cycles in astronomy is that they come back at very different epochs of human history,” Shanahan told TODAY. “The event that happened in the Middle Ages in 1226 occurred before dawn, so there was about an hour and a half before the sun rose to see it.”

The last time astronomers believe it was possibly visible was in 1623, but it occurred right at sunset and Shanahan said there is no record of anyone having noticed it because the two planets were lost in the light of the setting sun. 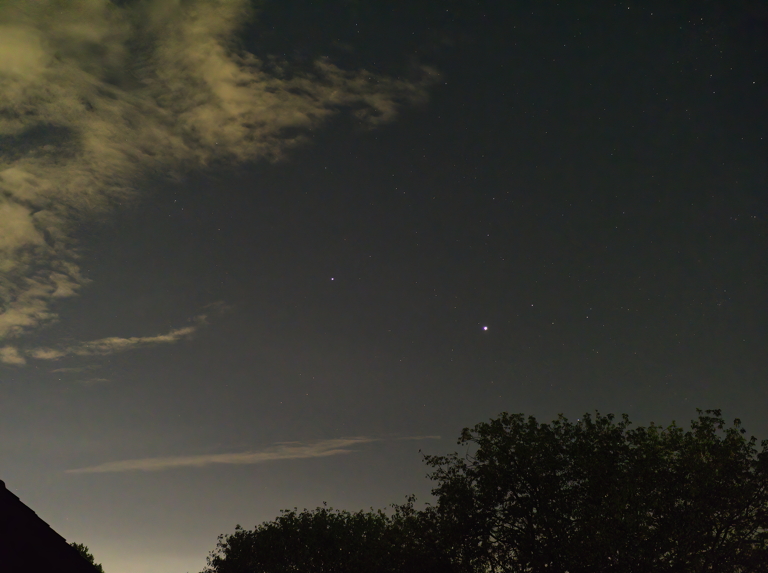